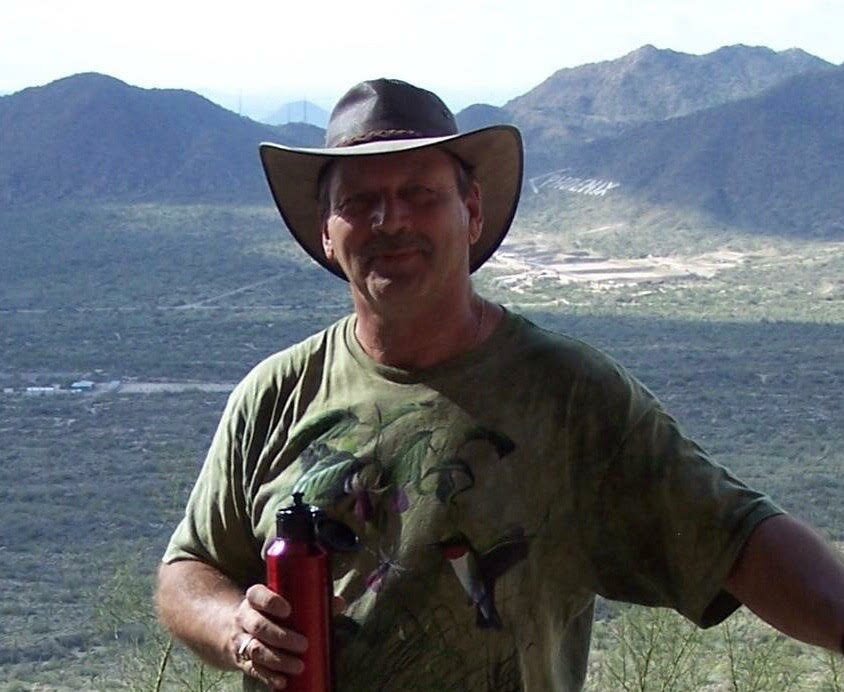 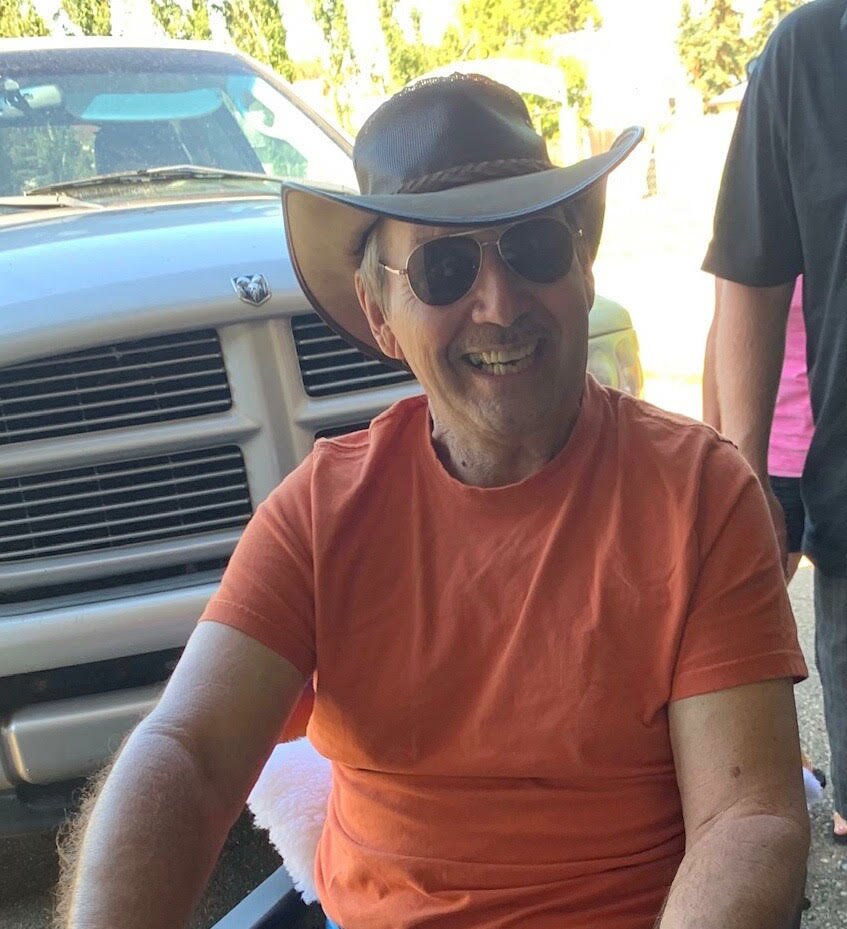 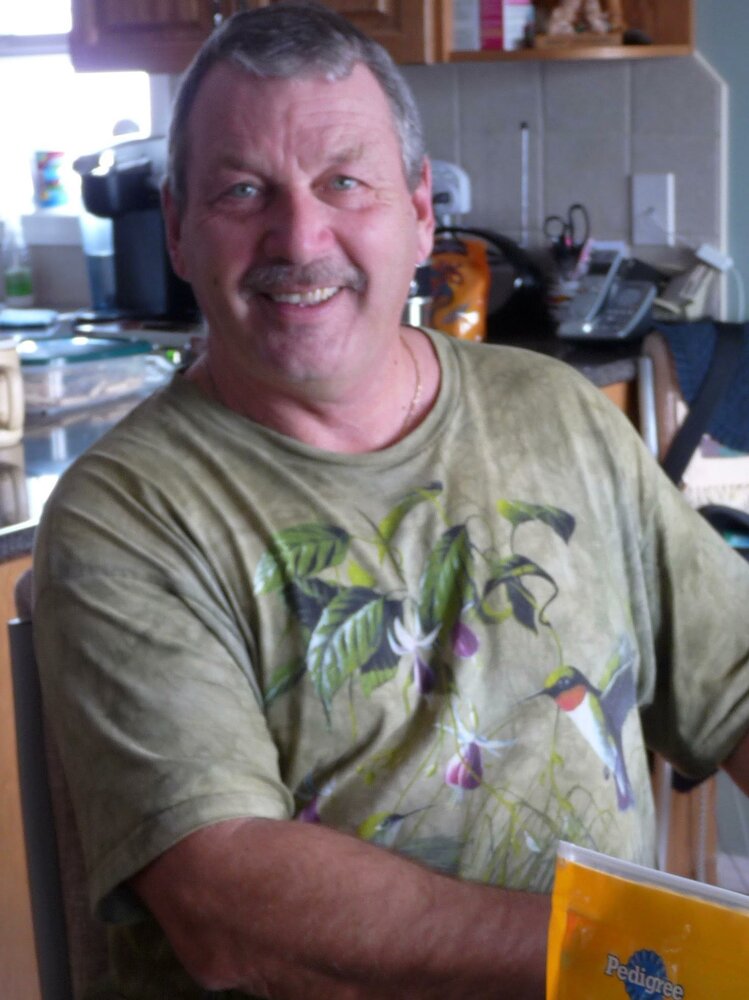 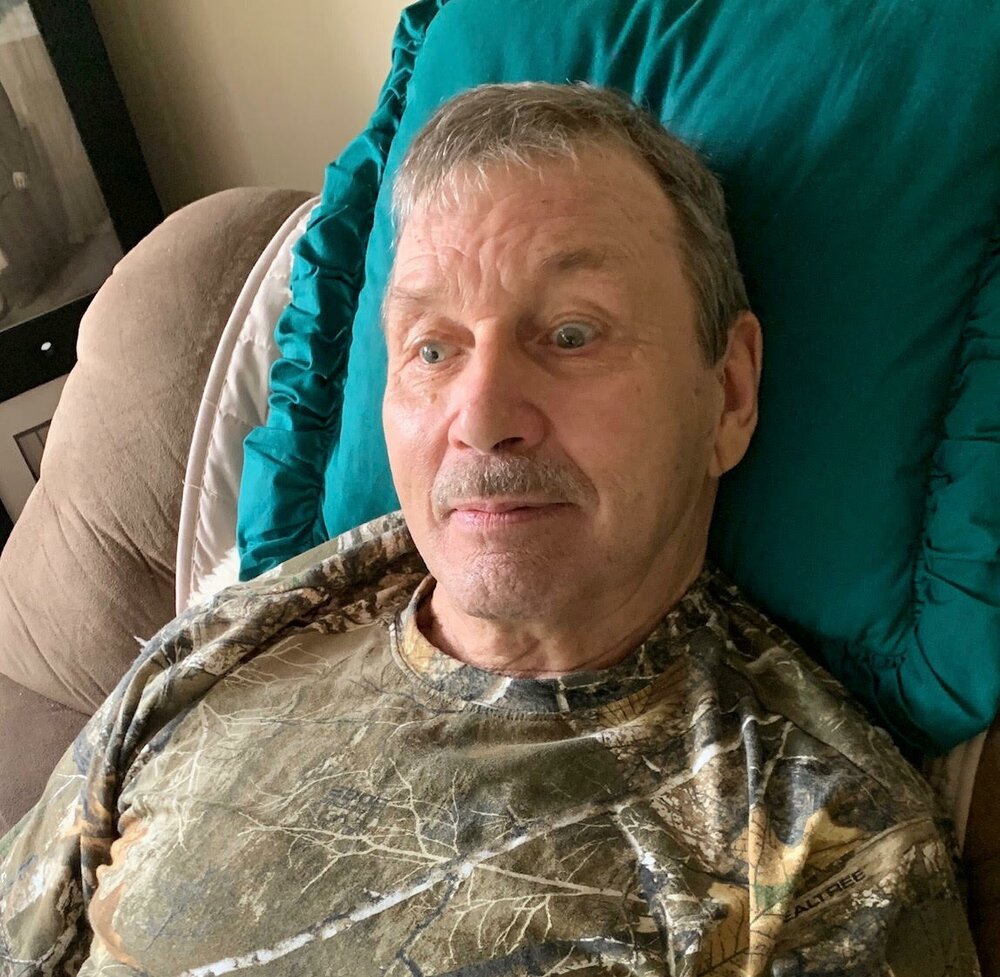 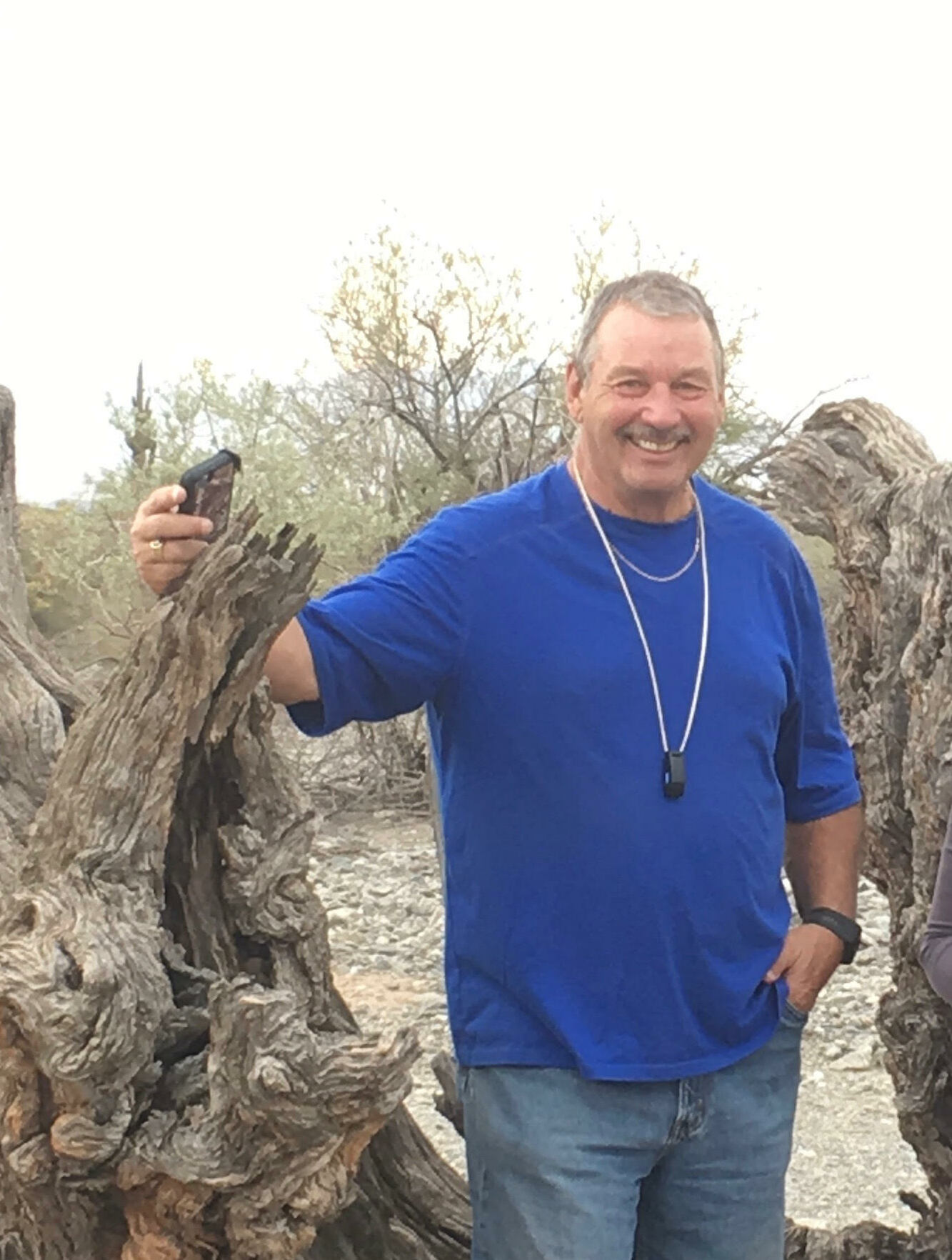 In 1998, Ed married Muriel in Apache Junction, Arizona. Upon retirement he worked as a consultant for Special Areas and Ducks Unlimited.

Ed enjoyed camping, hiking, geocaching, & nature in general. His caching name was Arizona EMU and made many novel, interesting and exciting hides in both Alberta and Arizona. He had belonged to Toastmasters for many years and was an active member of Ducks Unlimited Canada.

No memorial service will be held at this time.

In lieu of flowers, donations can be made to WWF Canada, or WCS Canada.

Share Your Memory of
Donald (Ed)
Upload Your Memory View All Memories
Be the first to upload a memory!
Share A Memory