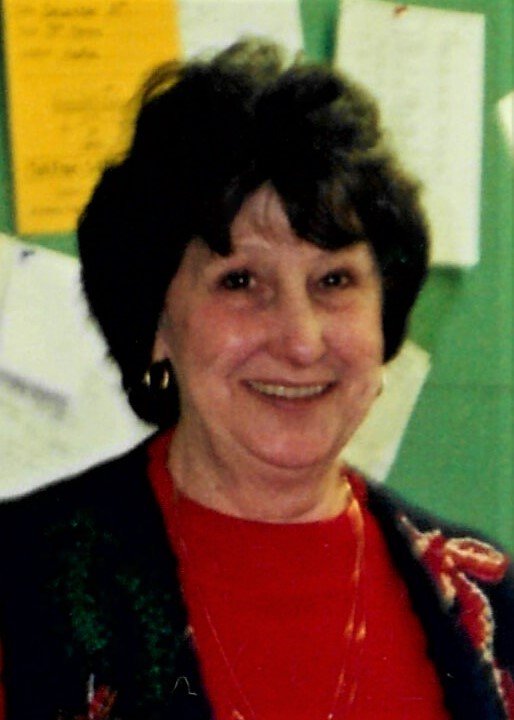 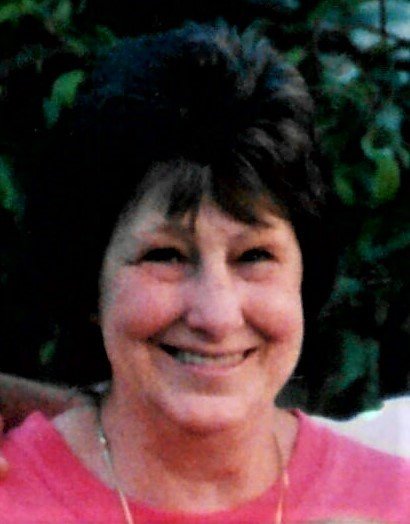 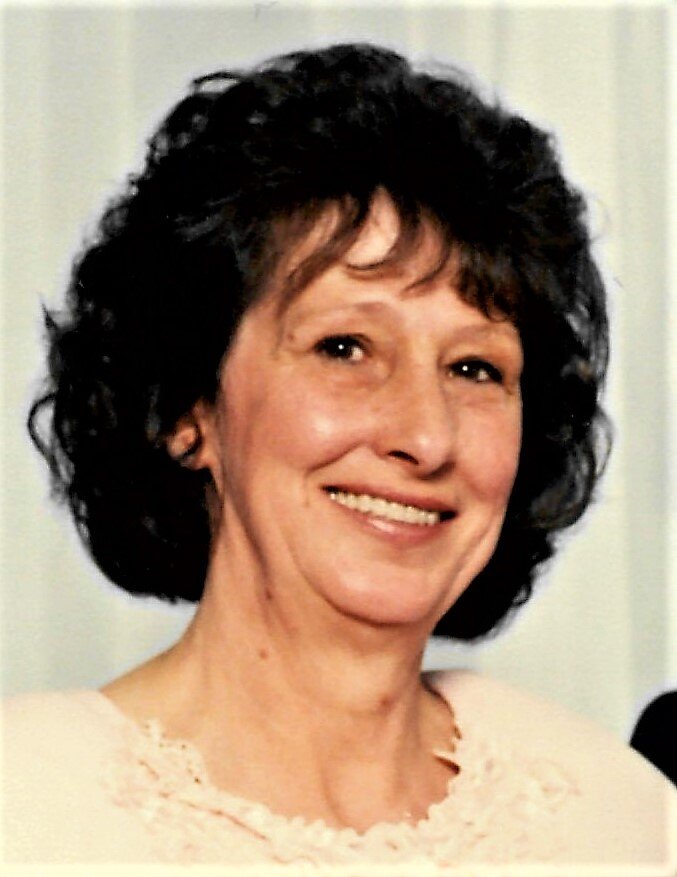 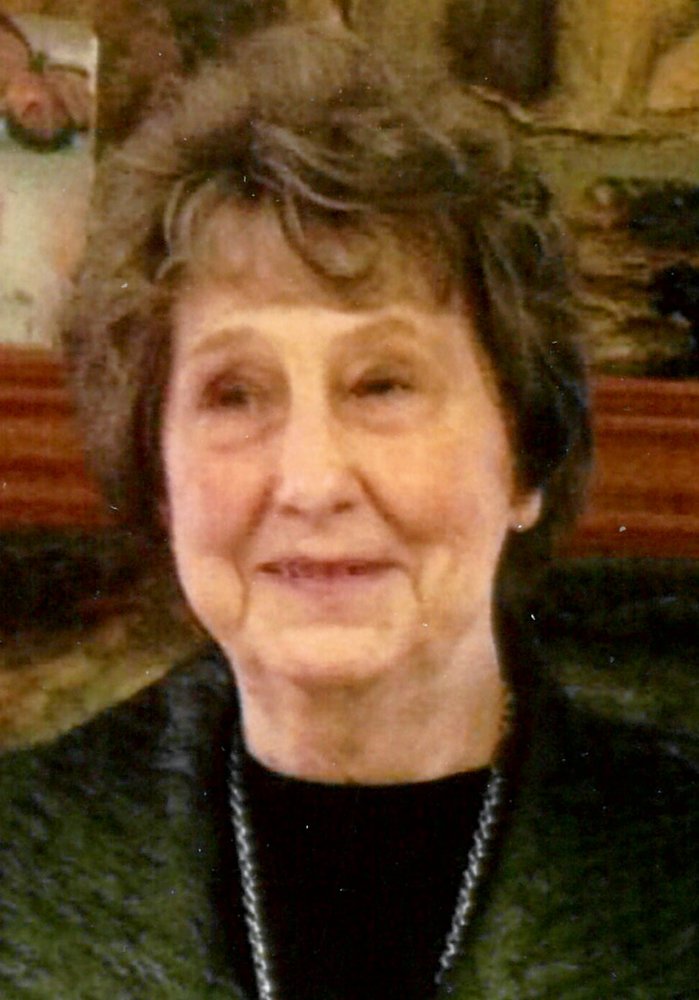 Vanita was born in Hanna to Ralph and Myrtle Kenny on July 29, 1938. She took her schooling in Byemoor and Hanna AB. Vanita was a stay at home mom until the passing of her husband Otto in 1980. At this time she joined the workforce and became an insurance broker until she went to work for the Alberta Government as a Constituency Office Manager; where she worked until she retired 25 years later.

Vanita was predeceased in death by her first husband Otto Wasdal and second husband Clarence Mathers; her parents Ralph and Myrtle, brothers: Harold, Len, Floyd, and Alan, and grandson Clay.

At Vanita’s house the coffee was always on and the welcome mat was out; everyone who came was considered family.

A Celebration of Life will be held on Sunday, December 16,1 P.M., at the Hanna Seniors Circle.

Share Your Memory of
Vanita
Upload Your Memory View All Memories
Be the first to upload a memory!
Share A Memory