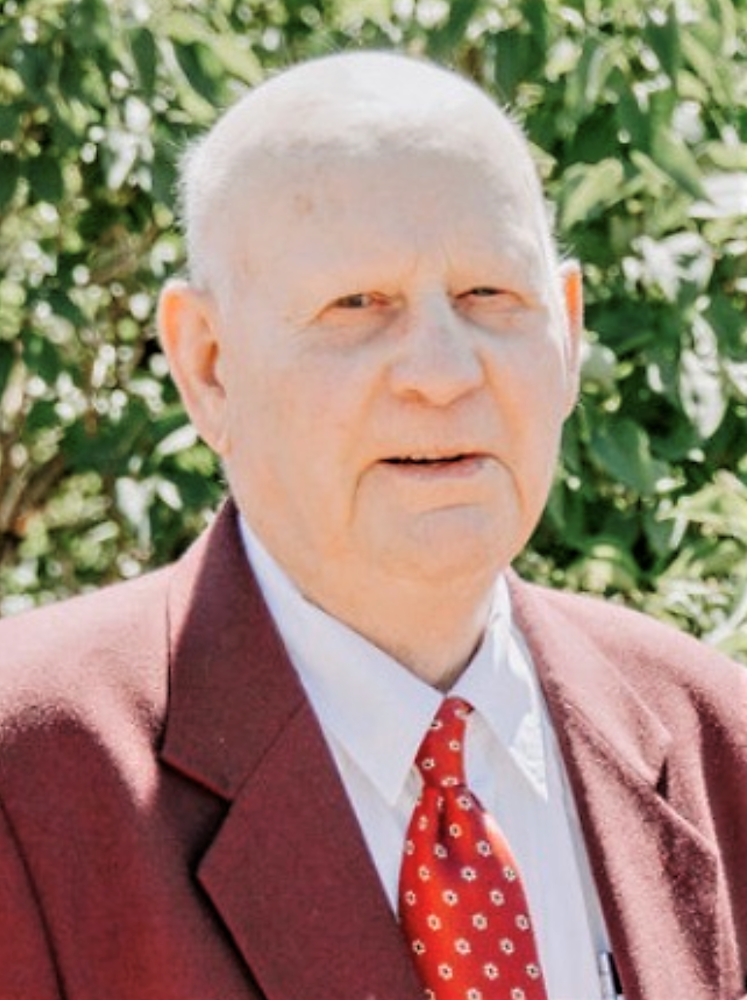 Will be held at a later date.

It is with heavy hearts that we announce the passing of Jim Lumsden on January 9, 2023, at the Hanna hospital at the age of 86 years. He was born in Hanna, Alberta on March 6, 1936, to William (Bill) and Evelyn (Summers) Lumsden.

Jim married the love of his life Shirley Mae Walle on March 18, 1960.  They had three children, daughter, Kathy, and sons Steven and Myles.

When Jim was 3 years old, he got lost out in one of the fields trying to follow his siblings looking for gophers.  The whole neighbourhood was out looking for him and found him 4 miles from the farm.  He was pretty happy to be found and got to ride home on the running board of an old car.

He grew up on the family farm for 61 years, until buying a home in Hanna and moved to town in 1997.

He was very active in sports.  He loved playing baseball and curling.  You would always see him out at all the small Communities playing ball (Scapa, Endiang, Dowling, Victor, and Garden Plains). He was on the Dowling team.  Curling was also a lot of fun travelling to various Curling clubs and winning lots of trophies and prizes over the years.   Horseshoes was also an avid sport travelling all over Alberta for tournaments winning various trophies.

His hobbies were hunting, fishing, snowmobiling and playing cards.  He loved all card games, bridge, 500, canasta, solitaire, golf, but one his favorites was Chase the Ace with family.  Aggravation was another game he loved, always the girls against the boys which sometimes got a bit aggressive.  Sometimes, someone would get pushed off their chair or cards thrown at them.  Snowmobiling was always lots of fun, riding in groups, going from neighbour to neighbours for a fun evening.  Lots of miles were put on the machines.

Family reunions and get togethers were always full of many activities, lots of food and fun times.  One time we had a family football game that was supposed to be tag football, but everyone being a bit competitive started to tackle.  Dad got tackled by his sister-in-law and ended up splitting his pants from his zipper right back to the top of his pants.  Players being pushed into a wall of trees and out in the garden raspberry patch.

Jim was an active member of the Hanna Elks for over 63 years.  He would always be selling tickets of some sort to help the club raise money for the local community.  He enjoyed being on the marching team and enjoyed all the members being initiated into the club.

A family graveside service will be held at a later date.

If desired, donations in memory of Jim can be made to the charity of your choice.

Share Your Memory of
James (Jim)
Upload Your Memory View All Memories
Be the first to upload a memory!
Share A Memory