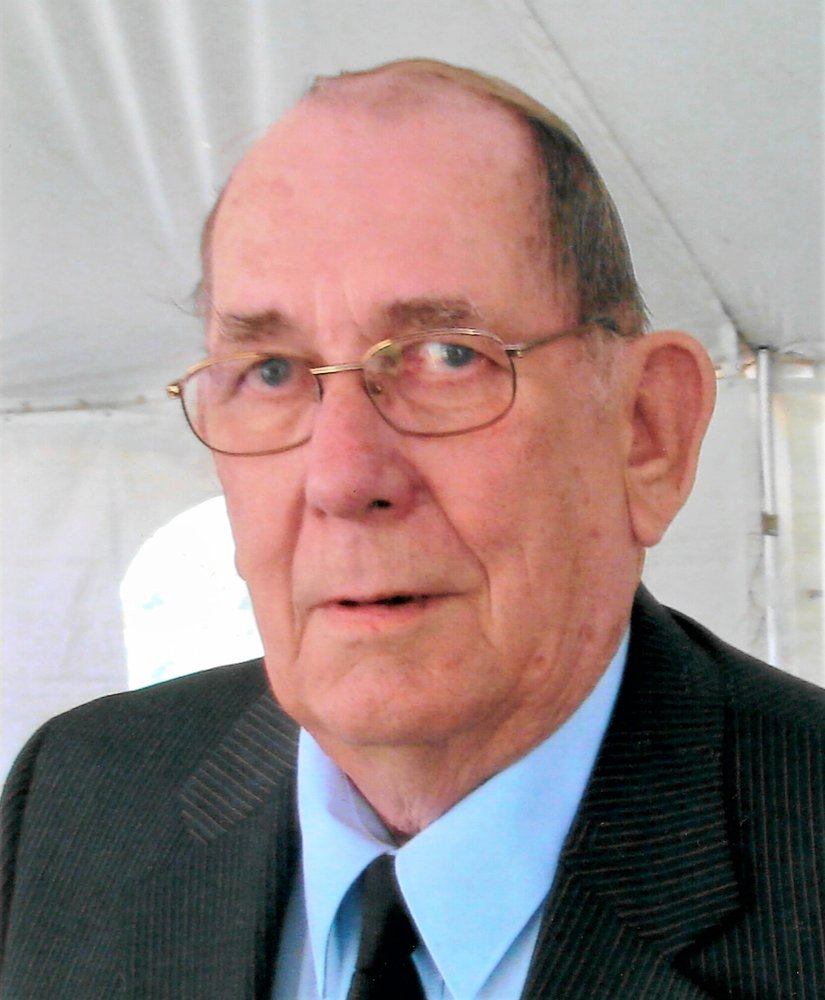 Eldon was born in Craigmyle, Alberta, and raised in the Victor area. Eldon was a kind, gentle soul. He will be missed for many things: his contagious laugh, patience, and steady hand.  Eldon loved music, a good party and his large loving family. He touched many lives and will be missed by all.

Donations in Eldon’s name are gratefully

accepted to the Alberta Children’s

Share Your Memory of
Eldon
Upload Your Memory View All Memories
Be the first to upload a memory!
Share A Memory