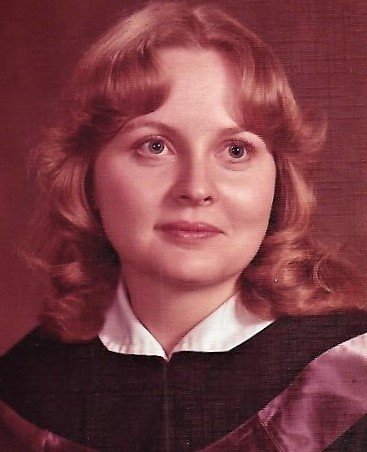 COLLIER, Marilyn (nee Hrycash) – passed away suddenly at age 61 in the Foothills Hospital, after a brief fight with blood cancer.  Her husband and children were at her bedside during her final moments.  She leaves behind her beloved husband, Mike, of 34 years; her children, Kevin and Kara; and brother, Michael Hrycash.  Marilyn was born and raised on a farm in Islay, Alberta.  Her desire for higher learning led her to pursue a Bachelor of Commerce Degree at the University of Alberta.  After graduating with honors, she worked as a professional accountant.  She then followed her future husband, Mike, to Hanna, where he began his teaching career.  Mike and Marilyn were married in 1985, and Marilyn then pursued the desired path of homemaker.  Marilyn was always deeply involved in the academic and extracurricular activities her children pursued.  Mike would like to recognize the amazing comfort, support, and professionalism provided by the staff at the Hanna Clinic and Hospital, the Peter Lougheed Centre, and the Foothills Hospital.

A private family funeral service will be held in Hanna, AB. Marilyn desired to be laid to rest in Hanna, the town she called home; where she gave birth to Kevin and Kara; and enjoyed watching them grow through the years.  If desired, donations may be made to the Canadian Blood Services, 200 Barclay Parade SW Unit #10, Calgary, AB T2P 4R5.

Share Your Memory of
Marilyn
Upload Your Memory View All Memories
Be the first to upload a memory!
Share A Memory