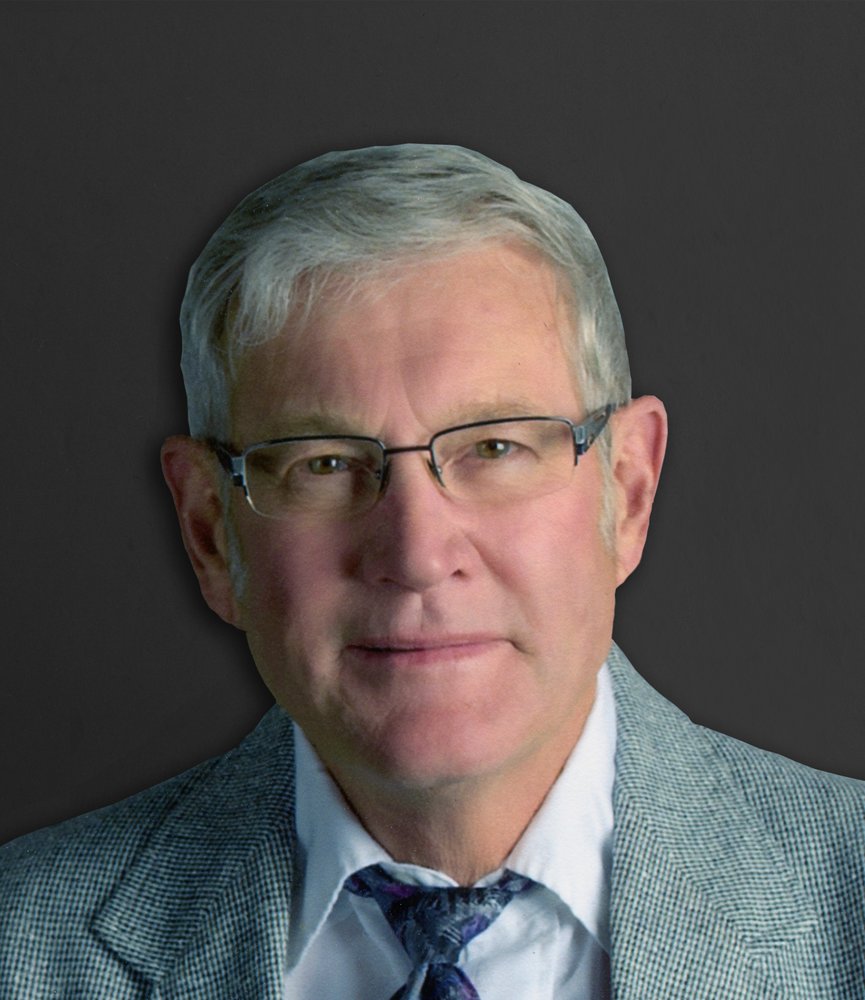 Ray David Hickle, born October 9, 1948 in the Hanna Hospital was the fourth child of Ralph and Luella Hickle.  Ray was raised on the family farm near Rose Lynn.

He attended school in Rose Lynn, Sheerness and Hanna. Ray quit school during his 9th. Grade. He worked for his dad for a short time. When he went to the Brooks rodeo he met up with Ross Tweedle. Ross was looking for a helper. Ray decided to take the job. He worked for about a year as a range rider in the community pasture. Ross and his wife, Dorothy treated him as if he was part of their family. Ray lived with them in their home, they fed him and included him in everything they did.  He then moved home to work on the family farm for a short time. Ray then worked with his brother-in-law, Phil Andrus digging in gas lines, throughout central Alberta for one summer. Ray's heart was in the land so he came home to work. He loved working with the cattle, feeding them morning and night with a team of horses. Eventually the horses were replaced with a tractor.

On August 7, 1971 Ray met Donna at a wedding dance in Sunnynook and they were married on October 7, 1972 in the First United Church in Hanna. They began their married life in a poorly insulated tiny trailer in his parent’s yard.

His greatest pleasure was his children and he found much delight in having pillow fights and jumping on the bed right at bedtime, much to Donna's protests!  Family time was usually spent bouncing around the field in the old yellow truck checking cows and ending up at a neighbours house visiting for hours.  They spent many hours as a family playing cards, ping pong, board games and baseball.  Every Sunday they attended church, followed by lunch with the grandparents and then a Sunday drive or a visit with friends.  Over the years, they hosted a number of Japanese exchange students and toured them all around Alberta and introduced them to farm life.  In 1992 Ray and Donna took the kids and Ray's mother, Luella, to Disneyworld which included a cruise to the Bahamas.

Ray was one of the original chartered members of the Hanna Honkers Toastmasters Club.  He loved to give the impromptu speeches and would often volunteer to do so.  He was also one of the first members of the Hanna Tae Kwon Do club where he achieved his red belt with a black stripe.  Ray was very involved in his community at the Hanna First United Church where he spent the last 30 plus years on various committees and volunteered in many different ways.

After the kids were grown, Ray and Donna took several trips together.  They made their way to Mexico, Alaska, Hawaii, Reno and Las Vegas.

Their family expanded in 2000 when Travis married Stacie and in 2005 when Kevin married Cindy and Jayme married Rocky.

Ray's grandchildren were his pride and joy and he was blessed with 11.  Aiden, Brett and Maya.  Tyson, Katie, Ryley and Carsen.  Evy, Dexter, Lakoda and Taigan.  He enjoyed

watching them grow and attended their sporting events and activities.  He could often be seen picking kids up at the school and delivering them to their respective practices.

After retiring and moving to town, Ray purchased the old vet clinic where he spent many hours fixing machinery for the boys and anyone who needed a lawn mower or something else repaired.  In the summer he continued to help on the farm doing what he loved most, working the land.

Ray was predeceased by his parents Ralph and Luella, sister Marlene and brother in law Phil.

Donations in Ray’s memory are gratefully accepted to STARS, the Hanna Ladies Auxiliary, Box 23, Hanna, AB, T0J 1P0, or to a chairity of one's choice.

Hanna Funeral Services Ltd. entrusted with the care and funeral arrangements; 403-854-5956. Condolences can be sent to the family at www.hannafuneral.ca.

Share Your Memory of
Ray
Upload Your Memory View All Memories
Be the first to upload a memory!
Share A Memory