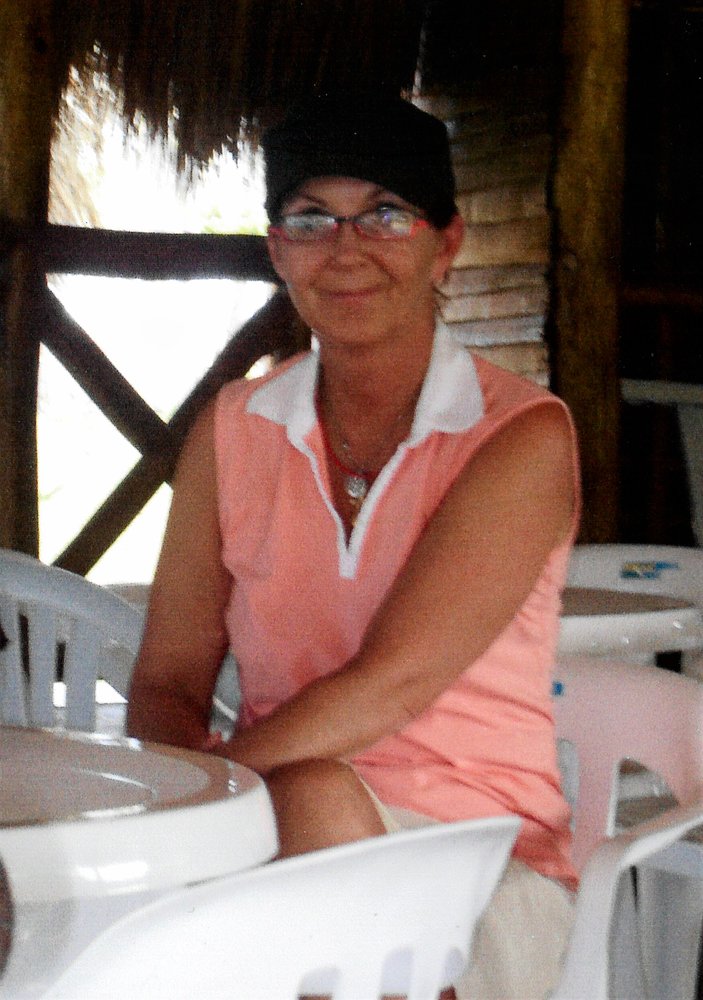 A Private Family Service will be held.

It is with great sadness that we announce the passing of Lori; partner, mother, grandmother, sister, niece, cousin, and friend on March 16, 2019, at the Hanna Hospital.

Lori attended elementary school is Byemoor, and then her high school years in Stettler. Lori moved to Hanna after graduating from high school, and lived there for the remainder years of her life. In the year 2000, Lori graduated from Hair Stylist School in Calgary, and worked many years as a hair stylist in Hanna until she became ill.

She was predeceased by her daughter Jamie in 2017, her son Tyler in 2005, brother Rocky in 2012, her parents Dawn and Ford Walker, and many other relatives.

For many years Lori was very involved in various sports in Hanna, such as baseball, and curling, and many other local activities.

Donations is Lori’s memory are gratefully accepted to her Grandchildren’s Trust Fund at the Hanna TD Bank.

A private family memorial service will be held at the Bethel Evangelical Church in Hanna, AB.

Hanna Funeral Services was trusted and in care of funeral arrangements. Condolences can be sent to the family at www.hannafuneral@telus.net, 403-854-5956.

Share Your Memory of
Lori
Upload Your Memory View All Memories
Be the first to upload a memory!
Share A Memory