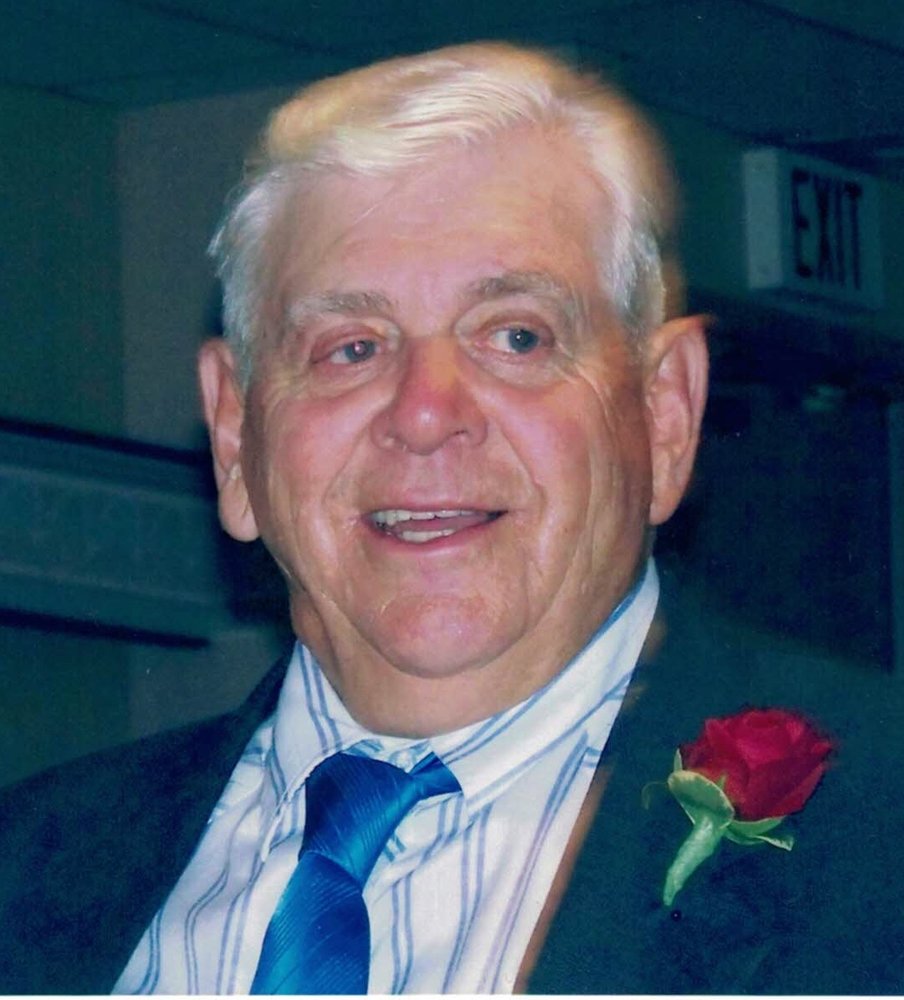 It is with great sadness that we announce the passing of Leonard Heck (Dad). He passed away peacefully at the Hanna Hospital at the age of 78 years.  Leonard is survived by his wife Mavourneen (Bernie), son Bruce (Crystal) Heck and their children Leanne, Holly and Lindsey (Jason); daughter Debbie Heck; son Brian (Kim) Heck and their children Kyle and Breanna; Wes (Tammy) Heck as well as great grandchildren Madilynn, Lydia and Ellie. Leonard was predeceased by his mother Marie Heck in 2011.

Leonard was born in Calgary, Alberta and after moving around a great deal in his younger years, Leonard eventually found his passion in farming with the help of his Uncle John, near Sunnynook, Alberta. “Uncle Johnny”, as he was lovingly referred to, was an important role model and mentor.  This is where Leonard learned valuable lessons about farming, cattle and fostered a deeply rooted love of the farming way of life. In 1960, he married Bernie and started a family. In 1969, Leonard decided to purchase his own farming operation and that brought him to the Delia area where he farmed with pride for 41 years. In 2010, he rented his farm to Brian, who would continue with the tradition.

Over the years, Leonard was involved in community organizations. He was a member of the Delia Ag Society, as well as the leader of the Delia 4-H beef club while his children were involved in the club. He was a hockey parent and enjoyed traveling to arenas all around Alberta to watch his sons play. Leonard enjoyed camping trips with his family and friends over the years, as well as fishing trips to Blood Indian in more recent summers. He also enjoyed a few hunting trips with his sons and family friends despite marginal success at times! Leonard also enjoyed a good game of crib or smear. For over twenty years, Leonard and Bernie would spend their winters in Yuma, AZ, where he would enjoy playing shuffleboard with friends, bingo or would never pass up a game of crib.

Leonard was a private man of very few words at times – when he had something to say, you listened. Despite his few words, family meant a lot to Leonard, and the times when his children were all together, were highlights of his life. He was very proud of his family and his children’s accomplishments.

The Heck Family would like to express their sincere thanks to Dr. Mdawe and all the nursing staff who cared for Dad during his time at the Hanna Hospital. Your patience, kindness, and care was truly wonderful.

Hanna Funeral Services Ltd., entrusted with the care and funeral arrangements. Condolences may be sent or viewed at www.hannafuneral.ca., 403-854-5956.

In lieu of flowers, donations can be made to: The Hanna Hospital Ladies Auxiliary, Box 23, Hanna AB T0J 1P0.

Share Your Memory of
Leonard
Upload Your Memory View All Memories
Be the first to upload a memory!
Share A Memory