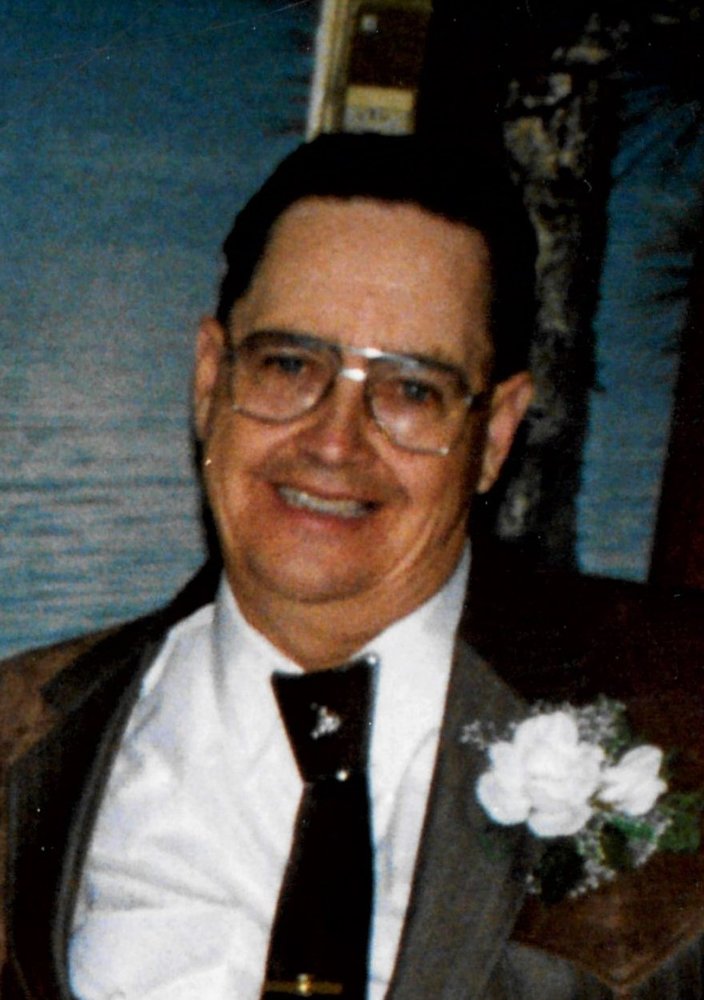 Bernie Boyden passed away peacefully at the Hanna Long Term Care Centre on July 1, 2018, at the age of 89.

Bernie was born on the family homestead, near Lousana, AB, on Feb 4, 1929; second son of Ed and Lovina. Bernie grew up on the family farm and took his schooling in Lousana.  As a young man, Bernie helped his parents on the farm and also worked on the CN railway.  After the death of his father, he cared for his mother, youngest sister Donna, and took over the operation of the farm. Bernie was a long time Elk member and a member of the Canadian Order of Foresters.

In 1991 Bernie married the love of his life, Grace Sarri. His happiest days in life began that day. Besides loving to spend time with Grace, Bernie enjoyed golfing, curling and driving through the country checking out to see how the crops were doing.  Bernie was a dedicated, nurturing husband, and spent much time helping and caring for Grace before she passed.

He was predeceased by his wife Grace (2013), his parents Edward and Lovina, brother Bud Boyden, sisters: Doris Hutchinson, and Marge Clutton.

Interment will take place at the Lousana Cemetery.

Hanna Funeral Services Ltd. entrusted with the care and funeral arrangements, 403-854-5956. Condolences can be sent to the family at www.hannafuneral.ca.

Share Your Memory of
"Bernie"
Upload Your Memory View All Memories
Be the first to upload a memory!
Share A Memory