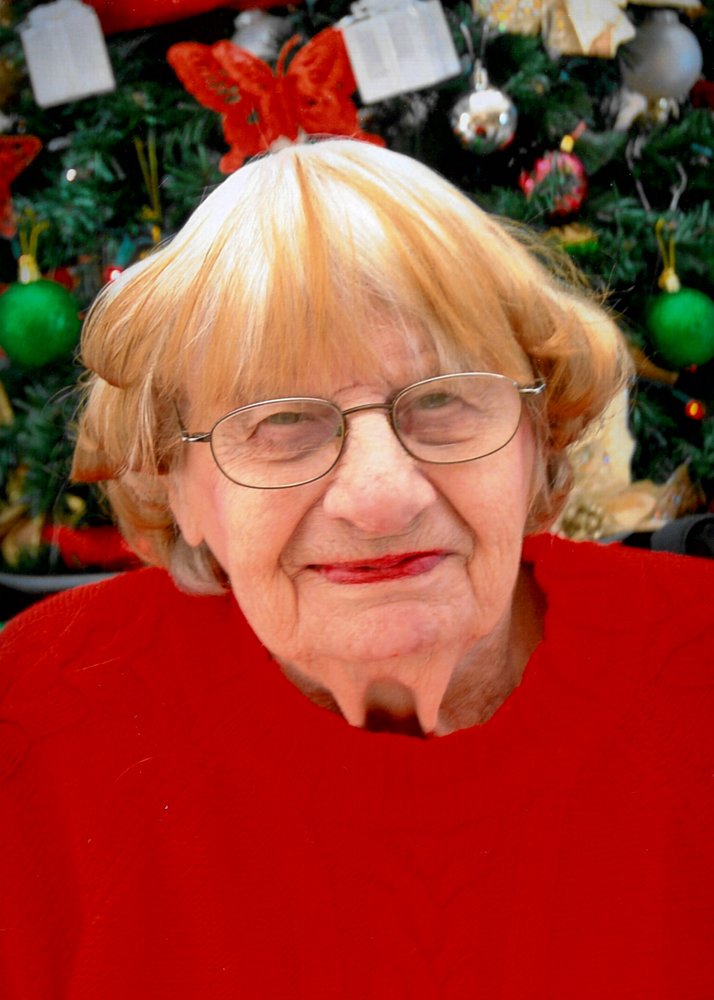 Luncheon to follow immediately after the service at the Youngstown Community Hall.

Rose Annie Osborne was born July 27, 1924, the eldest daughter of John (Jack) Osborne and Mary Andrew Osborne who were early pioneers to the farming district northwest of Scotfield.  Over the next few years, Rose was joined by siblings Ellen, Fanny and Violet or the “girls” as they were affectionately known.  As farming at that time became more difficult, Jack moved his family to Youngstown where Rose completed her schooling and began a very long career first at Church’s General Store, moving to Luckhams and finally on to Gibbs, who Rose often remarked was the best person she had ever worked for.  Rose was the very embodiment of service in a rural general store knowing everyone in the district. Her math skills were amazing, long before the days of calculators and cash registers, Rose could add, subtract, multiply and divide with an ability that would best a genius. And the memory was legendary, knowing every family, their children and grandchildren knowing where they moved from or to and when.  Even recently she still was interested in who the graduates were at Youngstown High School and knew whose family they were part of.  Rose loved her life in Youngstown.  Her little house was her castle.

She was a devoted bingo player, skilled and avid curler, an active member of the community who participated in nearly everything and an amazing cook always willing to try a new recipe and never hesitant to improvise.

Many people have commented on the wonderful fun evenings spent in Rose’s little dining room, sloping floor and all, and of course, the best roast beef ever.

If anyone was asked for their first thought when Rose’s name was mentioned, it would be her signature red lipstick.  Long before the days of celebrity signature style, Rose had HER signature style.  Red lipstick, perfectly permed dark hair and smart clothes.

Share Your Memory of
Rose
Upload Your Memory View All Memories
Be the first to upload a memory!
Share A Memory