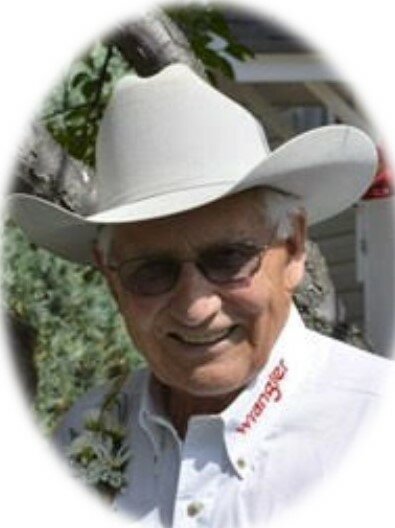 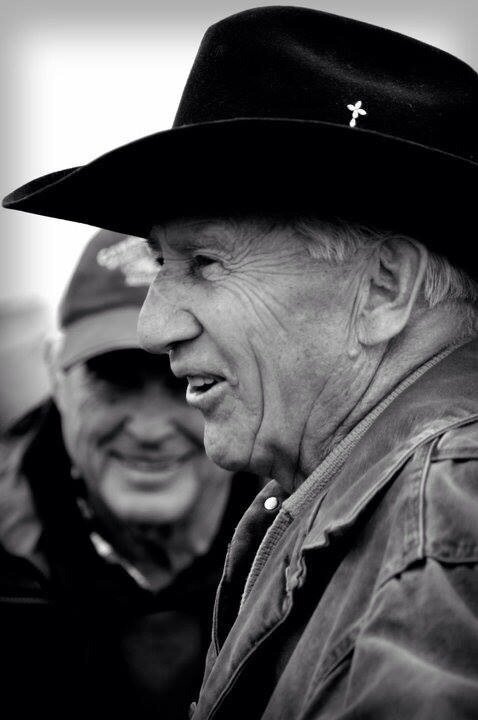 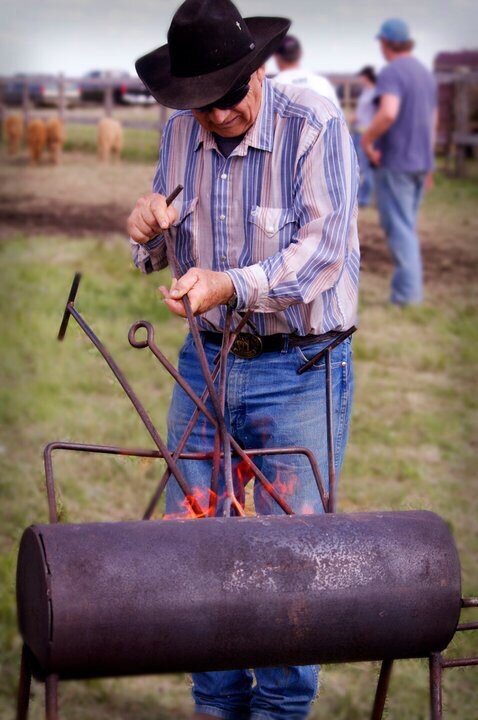 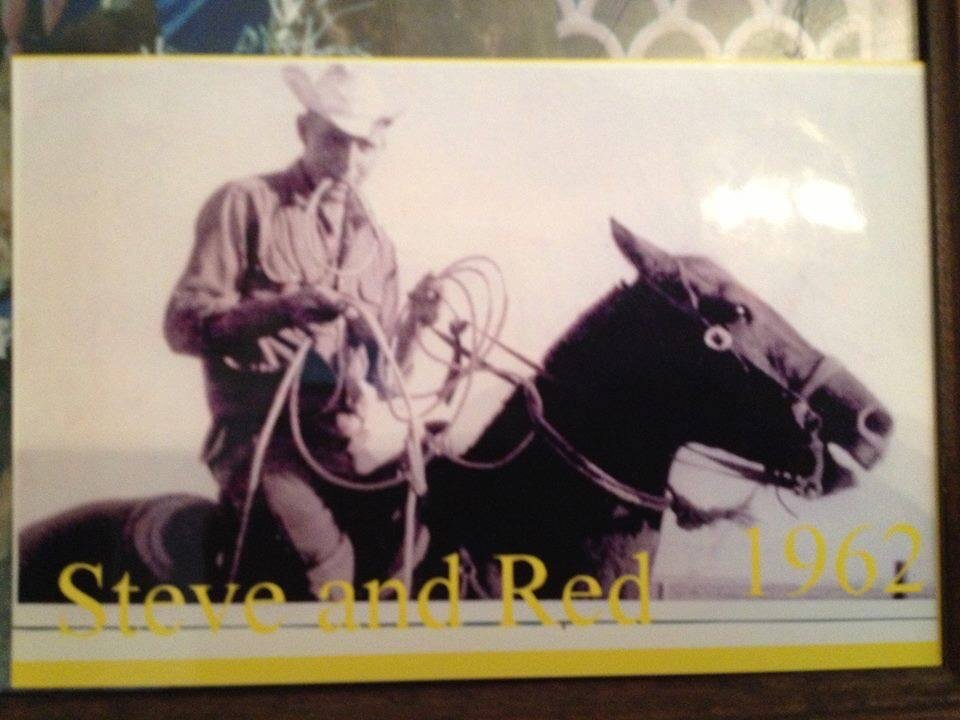 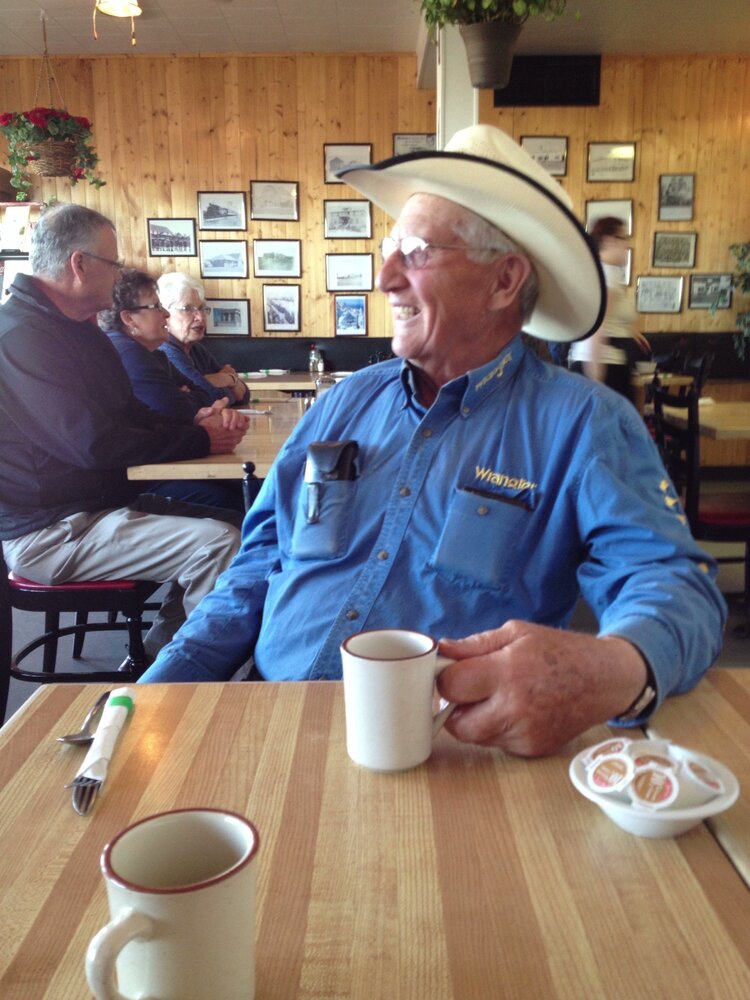 Steve Link passed away on December 8, 2022 at the Hanna Hospital at the age of 87 years.

He was born March 24th, 1935, in the Duchess area to parents Isadore and Mary Link. The family relocated to the Rainier area when Steve was young and it was there where he was raised and attended school.

Some of his earlier jobs included summers spent riding for the Newell Grazing Assoc., training horses and even a try at commercial fishing. Ranching was to become his lifetime occupation though.

In 1955 Steve moved to Hays and this is where he met Frances Milne. They were married Dec. 17, 1959, in Brooks. In 1964 Steve and his brother Alex purchased a ranch south of Chinook and this where the family remained until 1974 when they sold out and moved to the Elk Point area. From there in 1978 the family moved to the Spondin area north of Hanna. Steve enjoyed ranching, raising and training horses and rodeo. He enjoyed roping and heeling calves at branding time. Steve was a true cowboy and enjoyed the lifestyle.

Steve’s wife Frances passed away in August of 2007 and in 2015 he married Gail Peyton.

Steve sold the ranch and retired from ranching in 2018 and moved to an acreage outside of Hanna where he remained until his passing.

Steve is survived and will be missed by his wife Gail; children: Wanda (Larry) Peterson of Spondin, Carter (Deana) Link of Spondin, and Anita (Danny) Froehlick of Taber. Steve is also survived by his sister Irene Genert, numerous grandchildren, great grandchildren, nieces and nephews, as well as Gail’s children: Terry, Kevin and Penny and their spouses and families.

A memorial service will be held on Friday December 16th, 2:00 p.m. at the Hanna United Church. A private family interment will take place prior to the service.

If desired, donations in memory of Steve can be made directly to The Hanna Food Bank, Box 940, or the Hanna Ladies Auxiliary, Box 23, Hanna, AB, T0J 1P0.

Hanna Funeral Services Ltd. has been entrusted with the care and arrangements,403-854-5956, www.hannafuneral.ca.

Share Your Memory of
Steve
Upload Your Memory View All Memories
Be the first to upload a memory!
Share A Memory