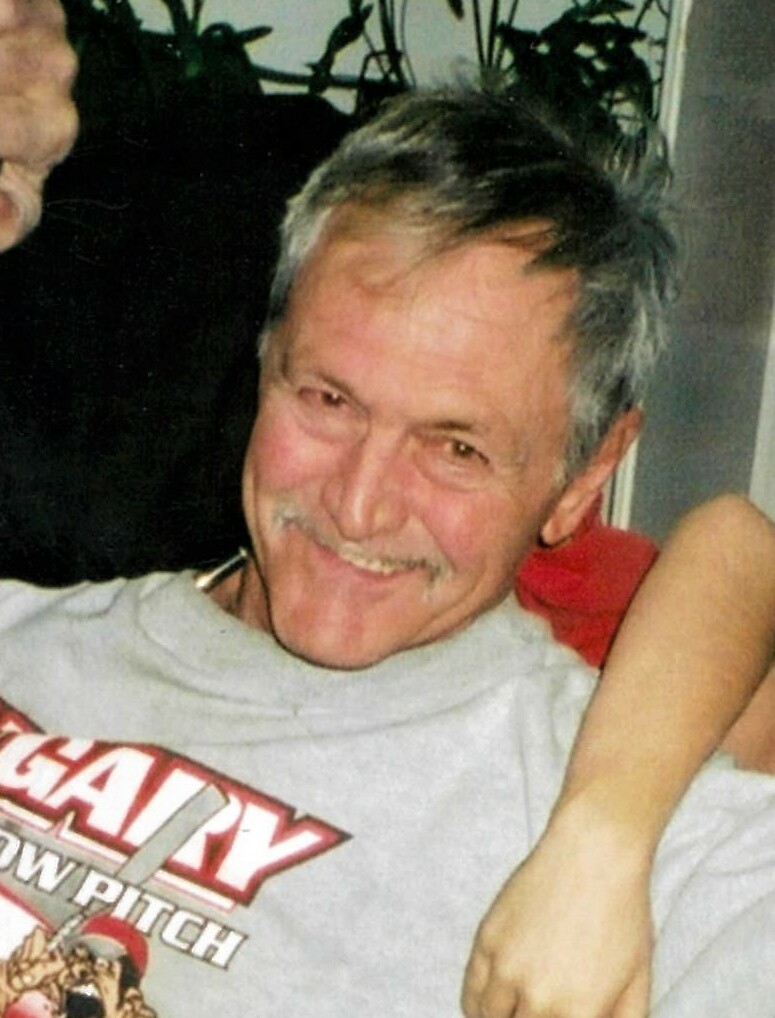 Robert Howard Hunter passed away on Dec 3, 2022, in Hanna, Alberta, with his wife by his side.  He was born on Oct 7, 1940, in Toronto, Ontario. He attended school in Toronto for all of his school years. At the age of 13 he started his first job at the same school, as a janitorial assistant. He stayed in Toronto for secondary school and took drafting and design. With this education he designed buildings and later went on to become the building inspector for the greater Toronto downtown area.  In the late 70’s he moved to Alberta for a career opportunity and decided to stay in Alberta for the rest of his years.

Bob met the love his life, Marilyn, in 2005. She had been working odd jobs in Calgary and needed some help with a job that day. She walked up to a table of young men and a much more mature, Bob Hunter. She asked if anyone was willing to help her and Bob was the only one who jumped up and said he would do it. They have been together ever since. They went on too much larger jobs together including framing an entire apartment complex in Airdrie, as well as four houses in Calgary. In 2007 they moved to Hanna and purchased a home.

Bob was an amazing, thoughtful husband. He would never miss a birthday, anniversary, Valentine’s Day or Christmas. He brought Marilyn the most thoughtful cards for every holiday.  He would always bring plants or flowers or a pair of new shoes or a new jacket for her. He was always buying thoughtful gifts that came from the heart.

Bob had a huge love for animals, especially their dogs Tigger, Dusty and Lily. Marilyn and Bob were always taking in senior dogs from the SPCA or ones that needed a loving home. Any dog that was lucky enough to end up with Bob and Marilyn enjoyed each and every day, to their last days.  Bob ensured he had treats in the cupboards for all of the neighbourhood dogs. Bob always enjoyed a visit from his favorite furry friends. He would likely enjoy the company of your dog, more than you, when you came for a visit.

Hockey was also an important part of his life. During his younger years he played on the farm team for the New York Rangers. In his older years he also enjoyed playing hockey on the Alberta Old Timers hockey team where he played with many retired hockey stars and even a local friend, Tony Kollman.

Bob worked most of his life, right up until a week before he passed away. Bob had many talents but especially enjoyed designing and building things as a general contractor. He continued as a contractor while still taking on other jobs around Hanna. He was the janitor at UFA for many years as well as a building manager for multiple landlords in Hanna for 12 years. In the summer of 2022, a close family friend, Joan Horner, mentioned that she would like to enclose her deck and build a garden room. Bob started drawing up plans right away and Joan loved it. He got a sparkle back in his eye because she trusted his ability. He was able to plan and complete the framing for her just months before he passed away. It will be a beautiful legacy that Joan and Marilyn can enjoy for years to come.

If desired donations in memory of Bob can be made directly to the Harvest Sky Animal Rescue (Hanna SPCA) 321 3 Ave E, Hanna, AB T0J 1P0.

Share Your Memory of
Robert (Bob)
Upload Your Memory View All Memories
Be the first to upload a memory!
Share A Memory