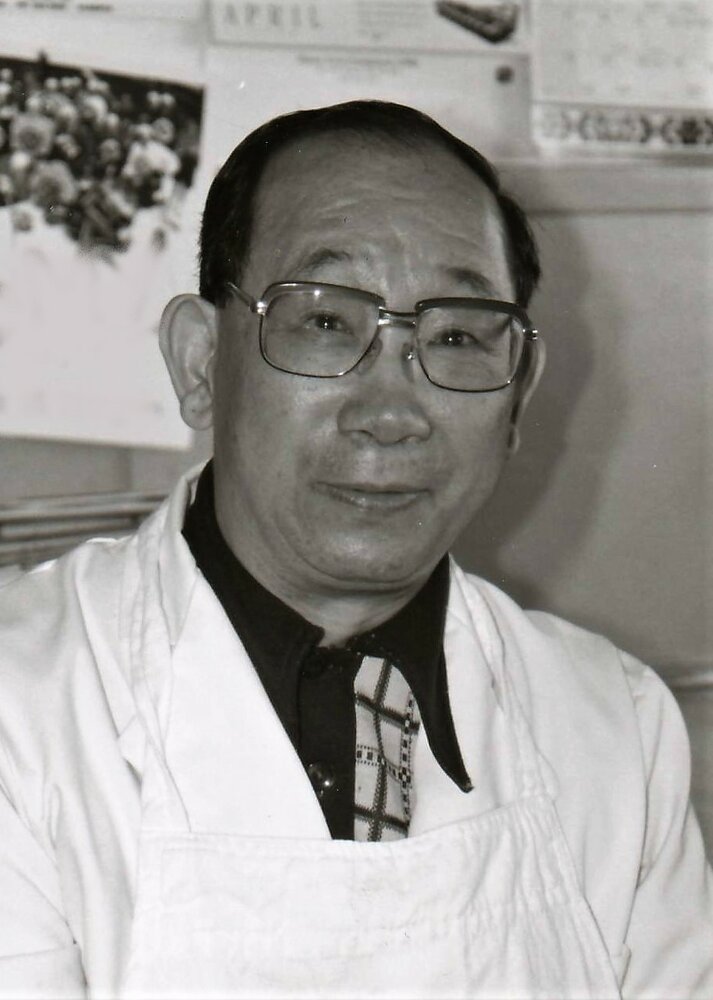 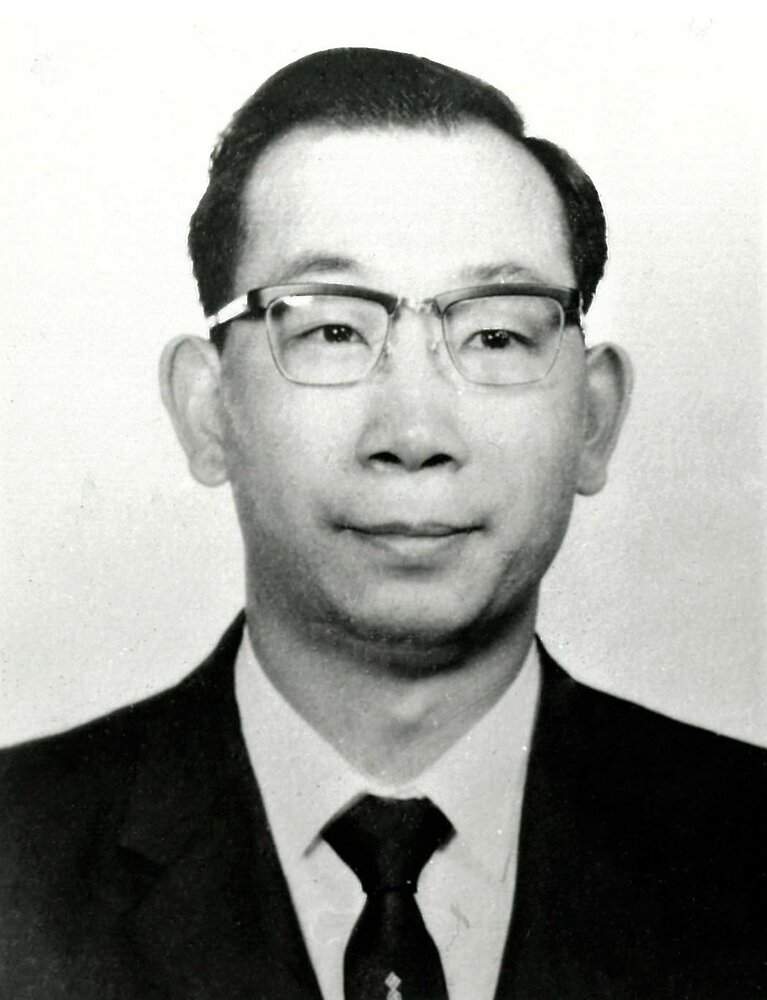 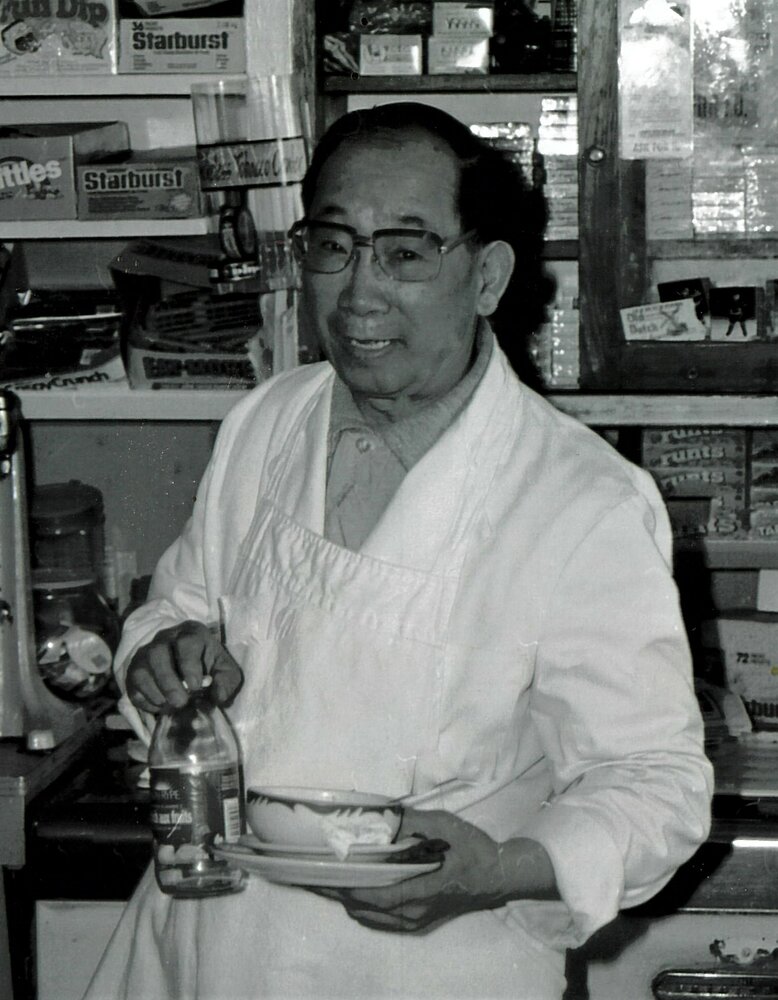 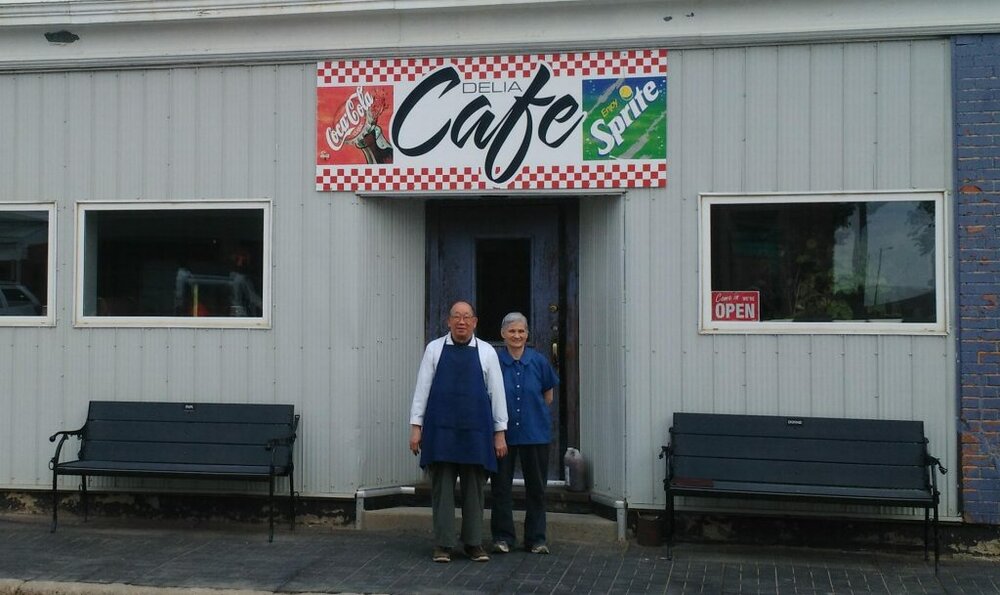 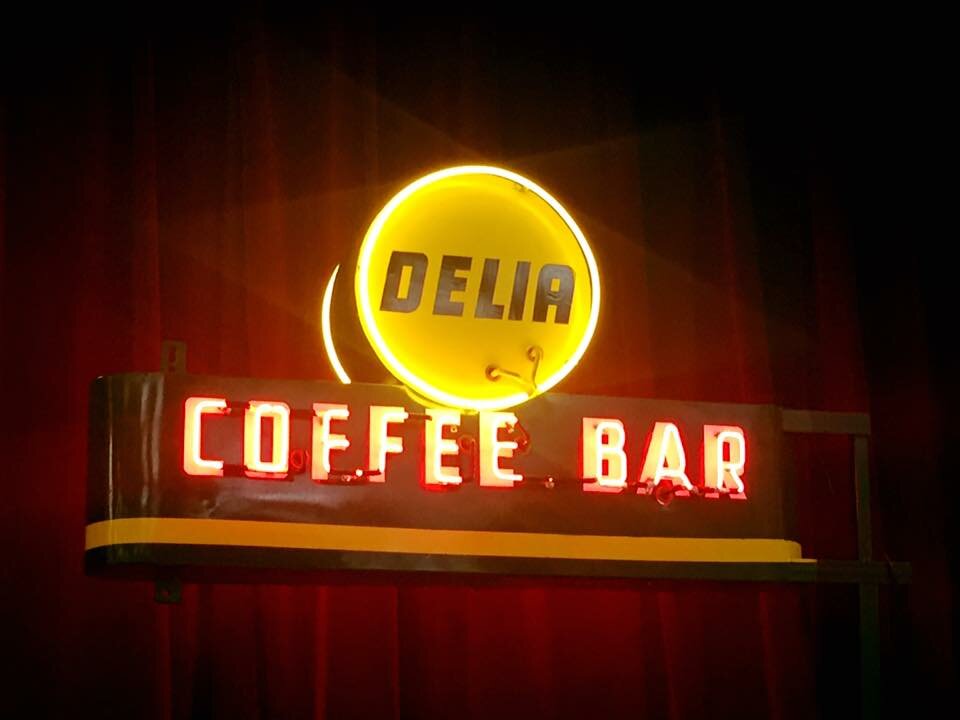 Will be held at a later date.

Please share a memory of Onruf to include in a keepsake book for family and friends.
View Tribute Book

Best known for his namesake restaurant in Delia, Alberta, Onruf Luke passed away at the age of 89 years on the afternoon of October 26, 2022, at the Drumheller Health Centre surrounded by his loving family.

Onruf Luke was born on July 4th, 1933, in Guangdong Province, China, the 2nd and youngest child to Luke Pak Shing “Charlie” and Tung Bic Hong.  In 1951 Luke immigrated to Canada to join his father and started in Paradise Valley, Alberta where he completed high school.  From there, Luke moved to work in Barrhead, Alberta before moving to Delia, Alberta.

In 1957, Charlie and Luke bought the coffee shop in Delia.  On Thursday Oct 17, they opened the Delia Coffee Bar.  Despite not making their first sale (a hamburger steak for 55 cents) until four days later, they never looked back and Luke and the coffee shop have been part of the community ever since.  Although the original neon signage outside called it the Delia Coffee Bar, it became colloquially known as Luke’s.

In 1970, Luke and Charlie took a year off from running the coffee shop, taking a vacation which included a stop to see the Expo in Osaka, Japan and then back to China.  Luke returned from the trip with the greatest vacation souvenir of them all, a new bride, Mai Yim Leung.  They married on November 10, 1970 and over the next 10 years, Luke’s family grew with addition of 4 children – 3 sons - Shing, Kong, Chong; and one daughter Joy.

In 1981, Luke purchased the former Co-op grocery store, turning it into the Delia General Store, successfully running it until 2002 when it was sold.

As of this year 2022, the coffee shop has been open for 65 years, a tribute and fitting legacy to Luke.  He had an amazing memory, able to recognize returning customers many years later.  Even after years had passed, Luke had the inane ability to recall a previous customer’s preferences, whether they took their coffee “cream or black”.

Luke was always committed to the local community and contributed whenever he could to support it.  Over the years, he earned various community honours and accolades.  Some of these included being awarded the Queen Elizabeth II’s Diamond Jubilee Medal in 2012 and being named the parade marshal for Delia’s 100th centennial in 2014.  Luke also loved that the coffee shop was used in 2 different movies – Knockaround Guys and Hands That Bind.

Luke is predeceased by his parents, older brother Yep, and son Kong.  He is survived by his wife Mai; children, Shing, Chong, and Joy (Simon Wong); and grandchildren Amelia and Bennett Wong; and nephew Kar as well as many other nieces and nephews and their extended families in China.  Luke was extremely proud of his family, but sadly he will miss that opportunity with his young grandchildren.

Share Your Memory of
Onruf
Upload Your Memory View All Memories
Be the first to upload a memory!
Share A Memory