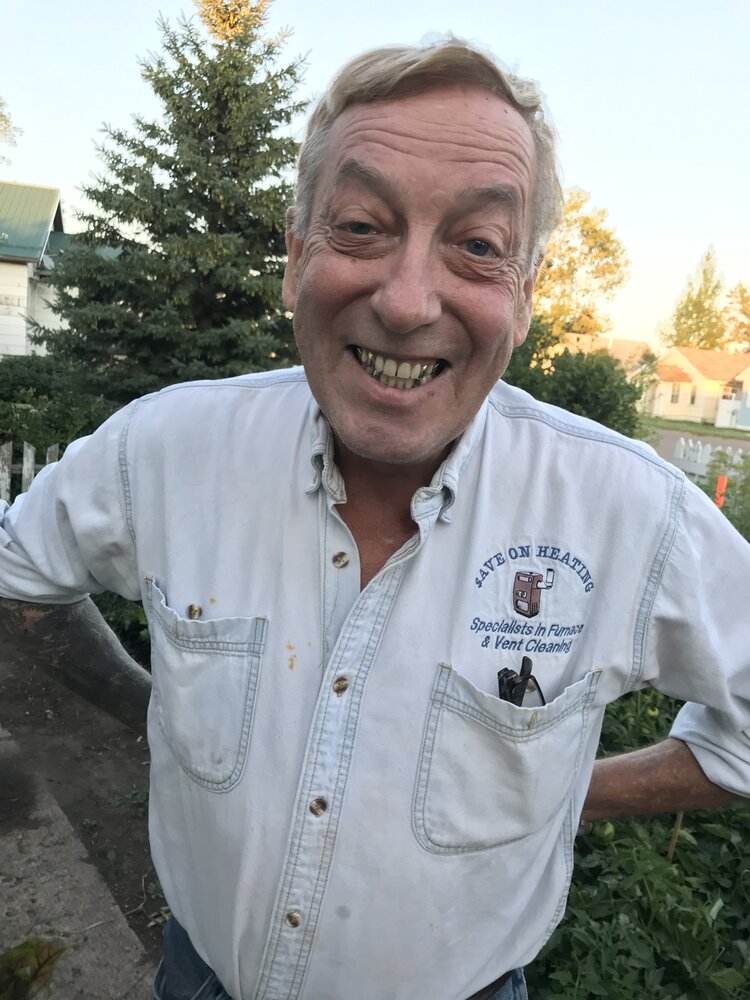 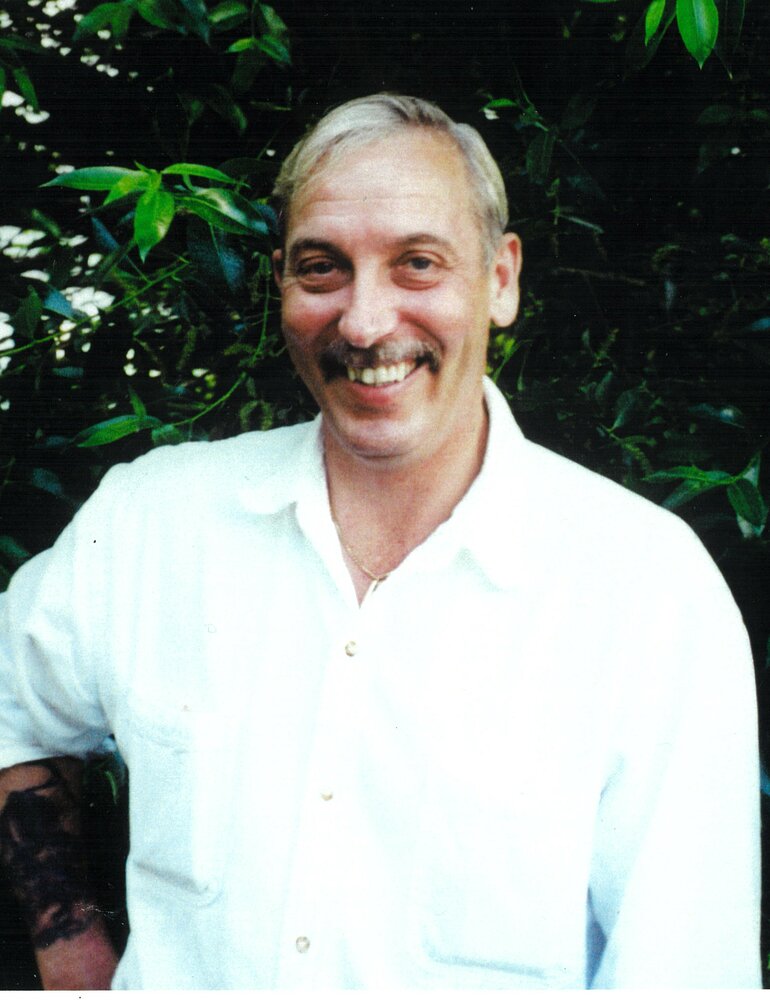 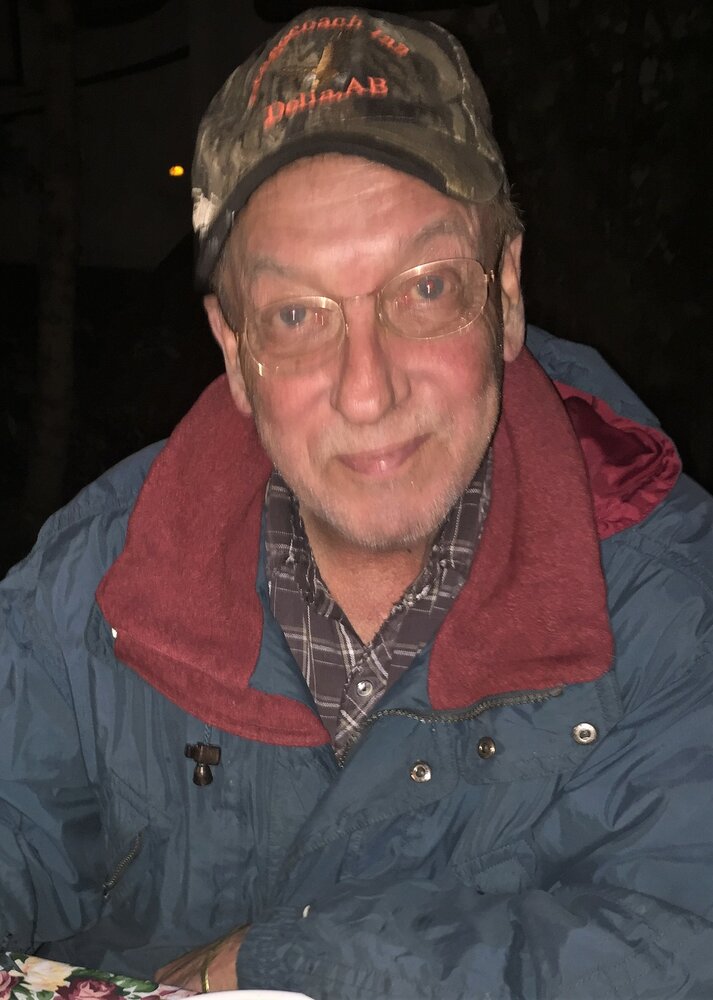 Please share a memory of Clayton to include in a keepsake book for family and friends.
View Tribute Book

It is with great sadness that we announce the sudden passing of our beloved Carl, on October 6, 2022, at the young age of 68. He was born on May 16, 1954, in Hanna, Alberta to Harvey and Iris Faechner.

Carl and his brothers Randal and Tyrone were raised on a farm northwest of Craigmyle and attended school in Craigmyle and Delia, Alberta.

For many years Carl was a Railroad Conductor for the CN Rail. After working for the CN, Carl started his own business cleaning furnaces.

Carl had many interests. He loved farming and farmed the family farm for many years. He helped as much as he could on the farm.  Carl also enjoyed fishing and any chance he could go fishing he would.

Coming back to Hanna was important to Carl. He was able to spend lots of precious time with his mom Iris.

Carl was predeceased by his father Harvey Edwin Faechner in 2015.

If desired donations in Carl’s memory can be made directly to a charity of your choice.

Share Your Memory of
Clayton
Upload Your Memory View All Memories
Be the first to upload a memory!
Share A Memory