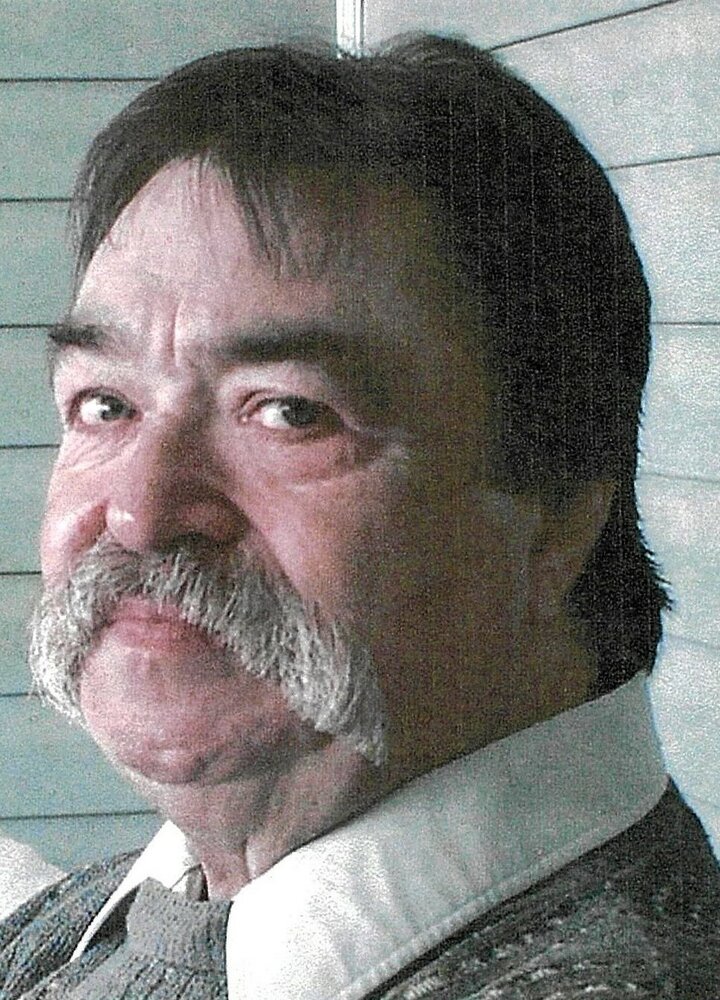 Please share a memory of Garry to include in a keepsake book for family and friends.
View Tribute Book

If desired donations in memory of Garry can be made directly to the Watch Tower Bible and Tract Society of Canada, PO BOX 4100 GEORGETOWN, Ontario, L7G4Y4.

Share Your Memory of
Garry
Upload Your Memory View All Memories
Be the first to upload a memory!
Share A Memory