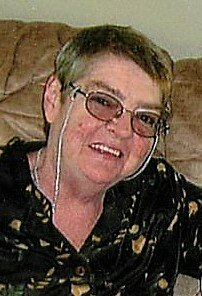 Please share a memory of Doreen to include in a keepsake book for family and friends.
View Tribute Book

A private family service will be held.

If desired donations in memory of Doreen can be made directly to the Hanna SPCA, Box 2126, Hanna, AB, T0J 1P0.

Share Your Memory of
Doreen
Upload Your Memory View All Memories
Be the first to upload a memory!
Share A Memory