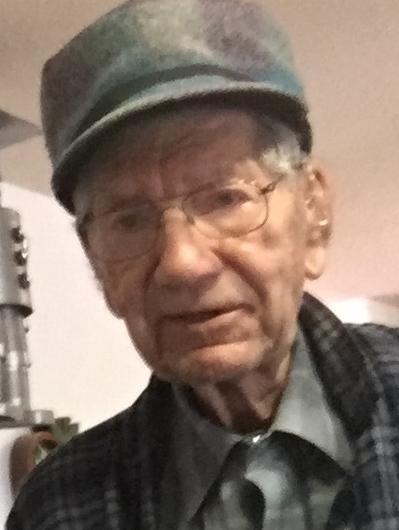 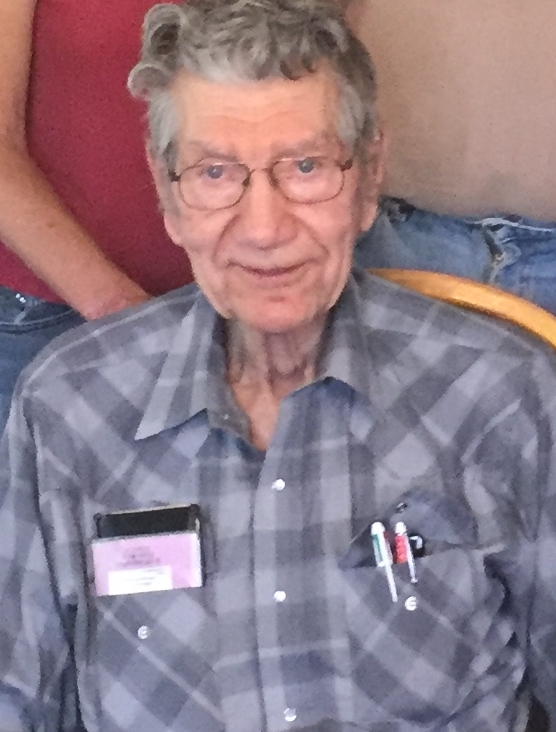 Please share a memory of Lindsey to include in a keepsake book for family and friends.
View Tribute Book

Lindsey Morrison Wangen passed away peacefully at the Hanna Long Term Care Facility on June 8, 2022, at the age of 95 years.

Lindsey was born on March 6, 1927, in Bengough, Saskatchewan to Samuel and Lillian Wangen of Coronach, SK.

In the 1950’s Lindsey was a farmer in southern Saskatchewan. Lindsey met Pauline and they soon married. To this union they were blessed with three children: H. James, Sylvia, and Donna.

Lindsey met Bonnie in Calgary. Bonnie and Lindsey moved to Hanna after they were married, and he continued his taxi service and started his own business “Lindsey’s Taxi.” Lindsey drove taxi in Hanna for more than 18 years. Lindsey was well known in the community for his dedication to his service and business in Hanna.

While in Hanna, Lindsey had a few other jobs that he was passionate about. He had a truck moving service, delivered pizzas in town, and he also helped and was a dedicated worker to Hanna Pizza and Steak House. During his time working at Sami’s restaurant, Lindsey developed a close friendship to the Kemaldean family. This family became a second family to him. The Kemaldean children (Mark, Bonnie, and Jay) would refer to Lindsey as Grandpa.

Lindsey was a kind, honest, gentle soul. He will be missed by many.

He was predeceased by his parents, Samuel and Lillian; wife Bonnie; daughter Sylvia and ex-wife Pauline.

A private graveside service will be held at the Hanna Cemetery.

It desired, donations in memory of Lindsey can be made directly to the Hanna Food Bank or the Hanna SPCA.

Hanna Funeral Services has been entrusted with the care and arrangements, 403-854-5956, www.hannafuneral.ca.

Share Your Memory of
Lindsey
Upload Your Memory View All Memories
Be the first to upload a memory!
Share A Memory