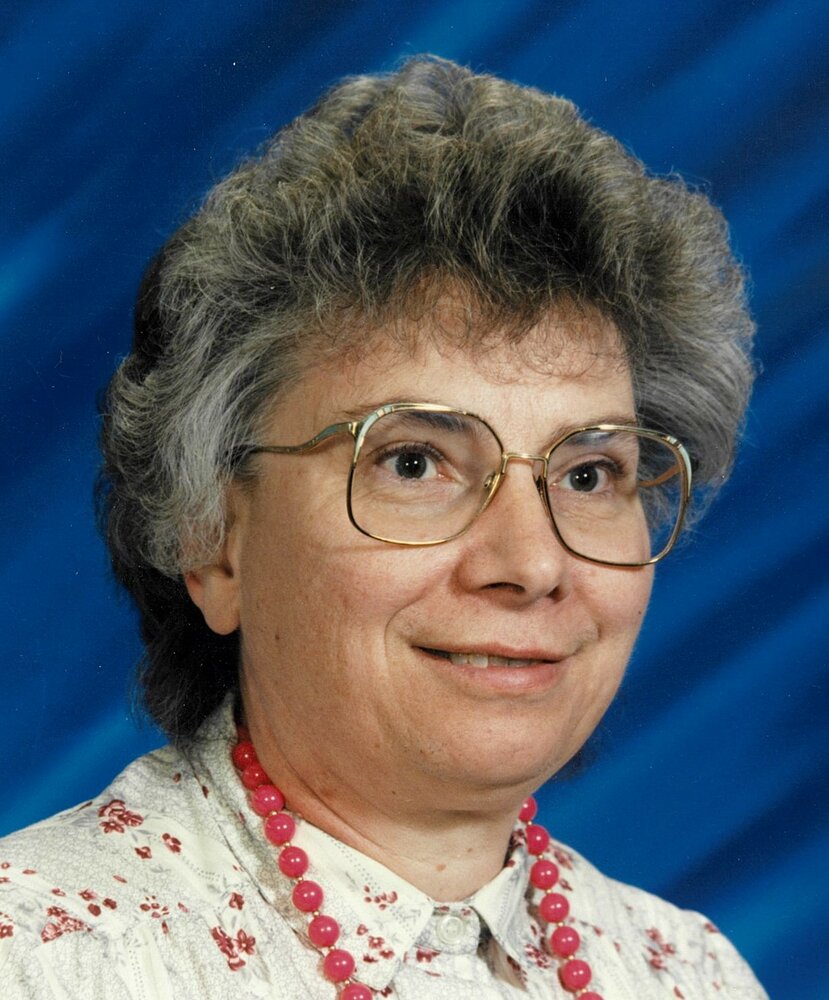 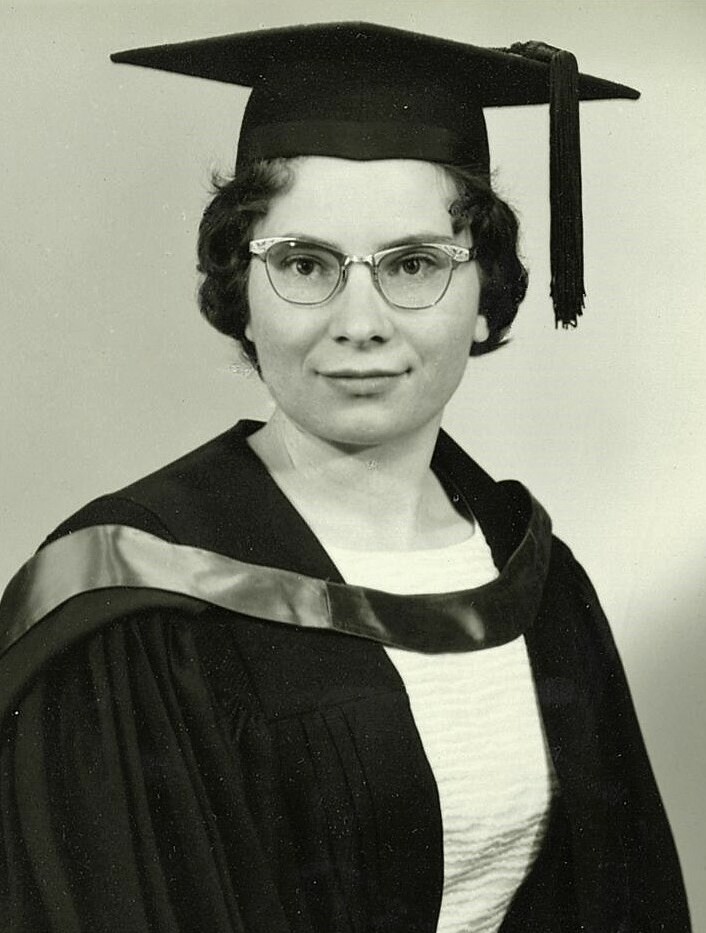 Get Directions
Saturday
28
May

Please share a memory of Mabel to include in a keepsake book for family and friends.
View Tribute Book

Mabel Winnifred Edler was born on February 3rd, 1936 in the Youngstown Hospital. She was the third child of Wesley and Della Edler. Her older sister, Carolyn, was born in 1930 and her older brother, David, was born in 1932. Her younger siblings were John, born in 1937, Nellie, born in 1940 and Thomas in 1946.

Mabel took most of her schooling by correspondence at home but finished high school with John in Hanna in the 1955-1956 school year. That year her Mom and Dad rented a house in Hanna and her Mom, Mabel, John, Nellie and Tom stayed there during the week but went home to the farm for the weekends. Sometimes, especially in the spring, her Mom stayed on the farm during the week as well.

In the fall of 1956 Mabel entered into a two year University of Alberta teachers course taught in Calgary. She began her teaching career in Dorothy, Alberta for the 1958-59 school year. This was a one-room school in a portable classroom with six grades attending. It later became a part of the Homestead Coulee School.

The next school year, 1959, she obtained a teaching position in an elementary school in Medicine Hat. She continued teaching there until the spring of 1963. She continued her university education that year and completed her teaching degree.

Her teaching jobs were in the elementary grades mostly in grade 3. She was always trying to improve her teaching by taking courses in language arts, math and other subjects. She served the schools and communities by often being the teacher representative to the local school council.

Outside of school she was active in church by teaching Sunday school and singing in the choir.

After retirement she joined a camera club and volunteered at the Museum and Sunnybrook Farm in Red Deer as well as continuing to sing in the church choir.

In the summers she would often take summer school courses or travel and when she didn’t she would visit the farm.

In 2016 she felt that she needed to have a place closer to family and an opportunity came when her sister Carolyn and her husband, Doug were selling their trailer in Hanna and moving to the Lodge. She sold her house in Red Deer and moved to Hanna.

Shortly after moving to Hanna she underwent surgery to remove a benign brain tumor. Complications from this surgery made living alone too difficult so she moved into Hanna Long Term Care. She remained there until she passed away on May 19th, 2022.

She was predeceased by her parents Wesley and Della Edler, her sisters Carolyn Madge and Nellie Colebrook, her brother in law, Wesley Colebrook and her nephew, Daniel Edler.

She is survived by her brothers David Edler, John Edler (Margaret), Tom Edler (Beverly), her brother in law, Doug Madge and numerous nieces, nephews and great nieces and nephews.

A private family interment will take place prior to the service at the Youngstown Cemetery.

Share Your Memory of
Mabel
Upload Your Memory View All Memories
Be the first to upload a memory!
Share A Memory