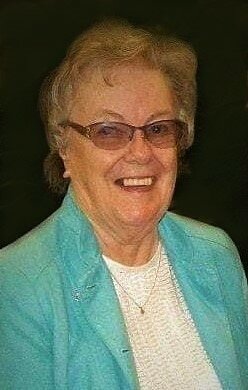 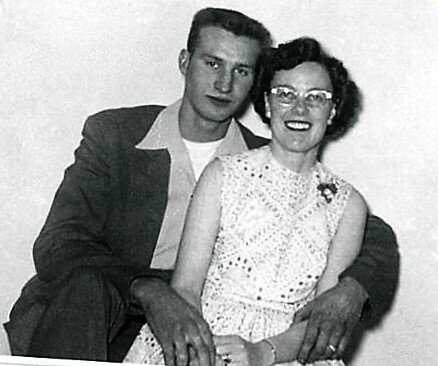 Gathering of Family and Friends

If is with great sadness that we announce the passing of Irene Kathleen Nill on May 3, 2022, at the age of 89.

Irene was born in Hanna Alberta May 30, 1932. She just missed her 90th birthday by 27 days.  She attended the Roselynn and Sheerness schools for her preliminary education and entered into commercial School in Hanna following high school.

She began her long bookkeeping career at Jimmies Service. It was there she met her best buddy, Elmer.  They were married September 9, 1960. This was the beginning of a marriage that lasted 4 days short of 36 years.

They opened their own business “Elmer’s Auto Clinic” in 1983 where once again Irene’s bookkeeping skills were put to great use. Their business was in operation up until Elmer’s passing in 1996.

She and Elmer took part in life. They worked hard as well as enjoyed their free time. Camping, fishing, dancing, playing cards, and gardening.  She loved hearing Elmer play the Bones which he did every opportunity that came his way.

Irene also had a great love for her fur babies. She always had a cat or 2. These little four - legged fur babies really were not cats they were her children. These cats got to live the good life; it was so good Serena lived 21 years.  They were even leash trained which was an unusual thing to see. They were always great company and were taken on many camping adventures.

The family would like to thank Arlene McNeil and Carrie Beaudoin for being such special friends to Irene over the last many years for always being there to help her out. They have packed and moved a lot of things over the last few months.  This amazing support was also showered on Dorothy when it was time to pack up her home and make the move to the Lodge. All of your love, support and hard work has not gone unnoticed. Thank you.

Irene was laid to rest next to her husband Elmer on May 9, 2022. Following the graveside service, a gathering of friends and family took place at the Hanna Lions Hall.

If desired donations in memory of Irene can be made directly to Diabetes Canada, 1300-522 University Ave. Toronto, Ontario, M5G 2R5.

Hanna Funeral Services entrusted with the care and arrangements, 403-854-5956, www.hannafuneral.ca