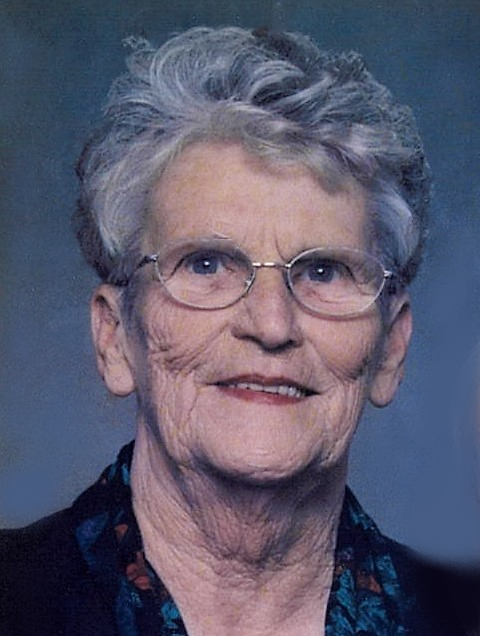 At this time there are no Alberta Health Services or government regulations for Funeral Services. However masks, and hand sanitizer will be provided if needed.

Catherine Dorothy (O’Dwyer) Andrew better known to everyone as Dorothy was born October 29, 1936, to JJ and Teresa O’Dwyer ninth of ten children. Dorothy grew up in Wayne, Alberta where her father owned and operated a coal mine. She enjoyed sports of all kinds but especially baseball.

Dorothy left school at an early age to work in Calgary. She was a ward-aid at the Holy Cross Hospital, worked at Canadian Tire and became a Comptometer operator – the first mechanical calculator/computers. She lived with her sister Teresa and a close friend Mary. A good time was had by all. Sometimes they decided a new hairdo for a date was more important than food and so they ate canned tuna that week.

Mom met Dad at dances in Drumheller while Dad lived in the dorm. This courtship continued until they married on November 24, 1956.

Together, with Jim and their 8 children they built a successful farm and ranch. She made sure that her family was involved in many community activities. Rodeo, hockey, dance, school sports, 4H and weekly Catholic Mass were all priorities in her world. Her baking was renown.

They moved into the Hanna Lodge in October of 2021 and began a new adventure. They enjoyed the people and the activities in the lodge.

Mom’s health quickly declined, and the time of her passing is shocking.

She is also survived by her siblings: Teresa Bailey and Don O’Dwyer, her sister’s in-law: Oriole O’Dwyer and Ruth O’Dwyer.

If desired, donations in memory of Dorothy can be made directly to St. George’s Catholic Church, Box 1299, Hanna, AB, T0J 1P0 or to a charity of one’s choice.

Hanna Funeral Services has been entrusted with the care and arrangements; 403-854-5956, www.hannafuneral.ca.

Share Your Memory of
Dorothy
Upload Your Memory View All Memories
Be the first to upload a memory!
Share A Memory