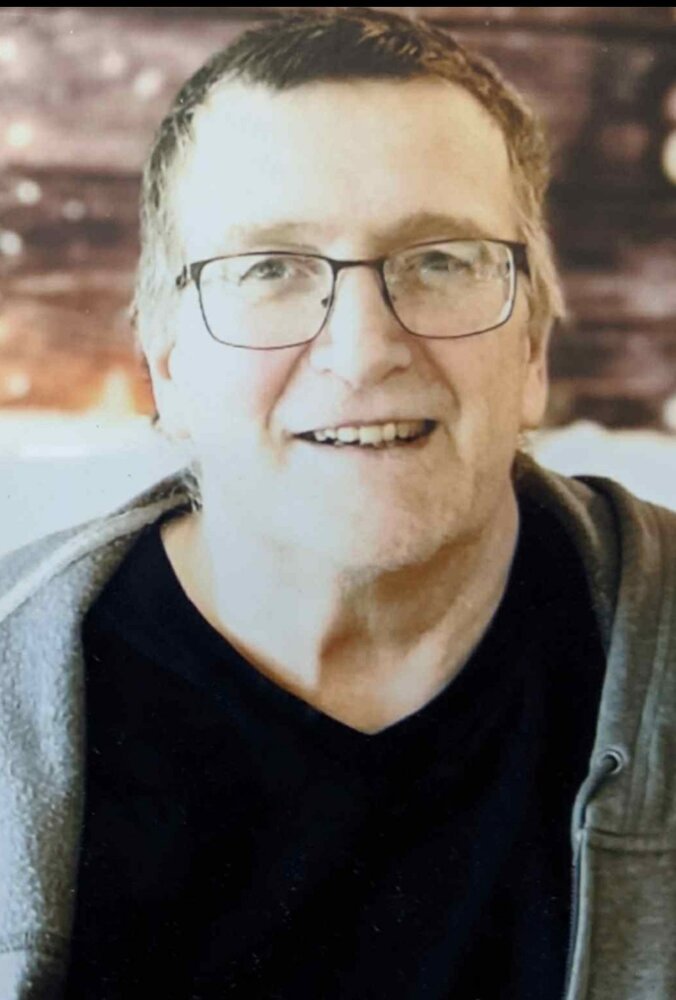 FIELDING, DOUGLAS JOHN - Doug passed away peacefully and faded into the sunset for his final rest on Friday February 18th, 2022, at the age of 65 years.  He was surrounded by family and friends at his passing after a brave 18-year battle with cancer.

Doug was born in Calgary, Alberta and lived in all four corners of Alberta making Hanna his home for the past two years.  He spent most of his life providing construction services to the oilfield industry.  A true cowboy, Doug always had everyone else's best interest at heart.  He will be remembered for his redneck humor, big heart, and sincere life advice.  Honesty and loyalty were at the heart of Doug's beliefs.

Doug is survived by his sisters in law: Shirley Fielding and Susan Fielding, along with several nieces and nephews.  He was preceded by his parents Sergeant Major Charles Fielding (2018) and Margaret Fielding (1986); his brothers: William Fielding and Vernon Fielding; and his sister Thelma Dumas and brother-in-law Pat Dumas.

At Doug's request no funeral or memorial services will be held.  Memorial donations may be made directly to the Hanna Community Christmas Dinner which Doug fondly supported.

Share Your Memory of
Douglas (Doug)
Upload Your Memory View All Memories
Be the first to upload a memory!
Share A Memory