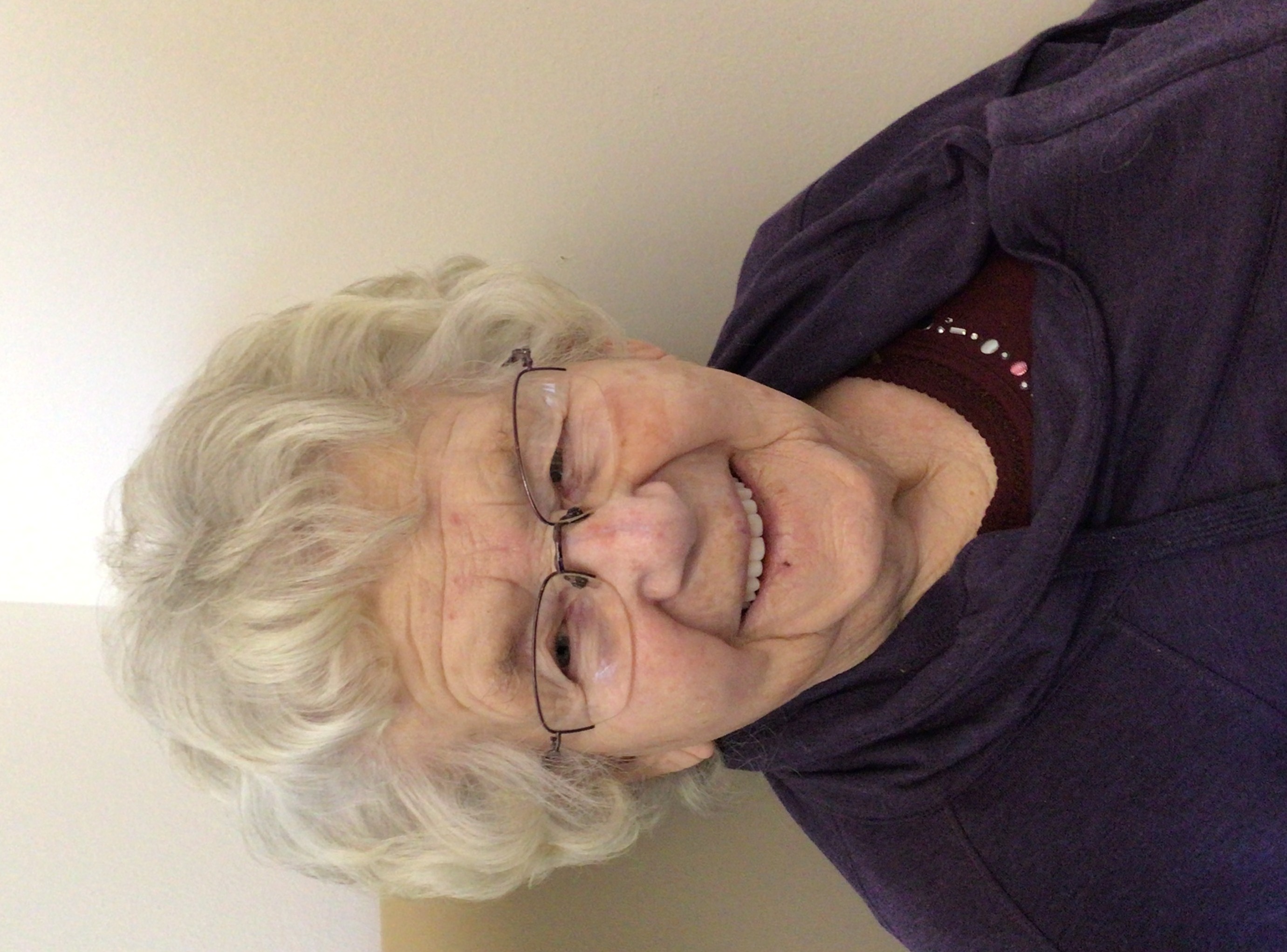 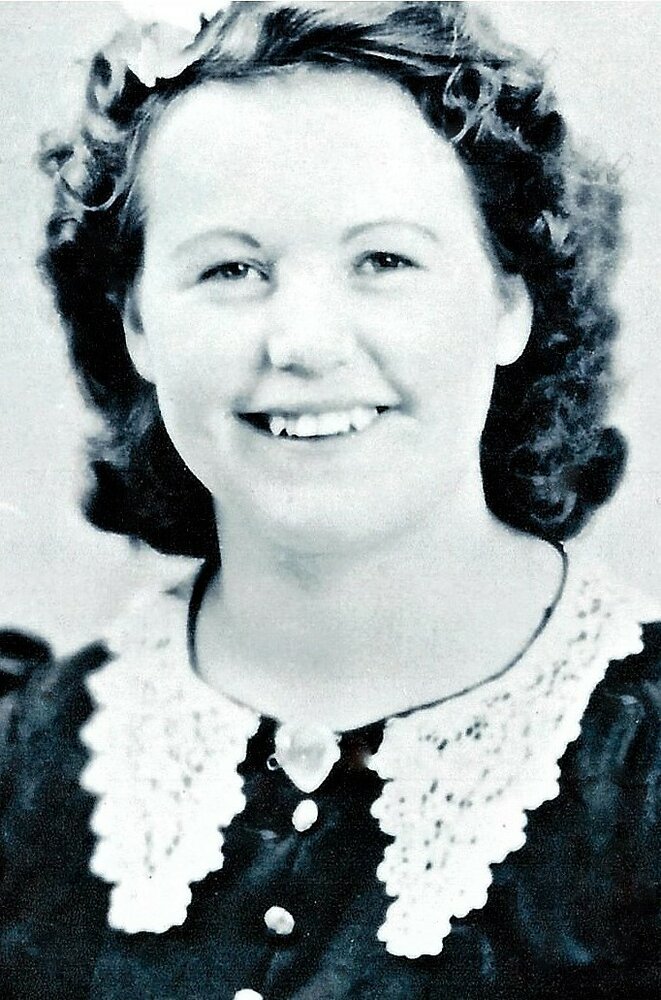 Obituary of May Kathleen Knowles

It is with heavy hearts that we say good-bye to May Kathleen Knowles, who passed away on January 27, 2022 at the age of 96 years.

May was born to Andrew and Clara Wasdal of Endiang AB on October 13, 1925.  She took her schooling at Summerhill School and went to Hairdressing School in Calgary AB.

Due to the war and many Men gone from home, she had to return home before finishing her hairdressing course to help family and neighbours with harvesting. She and her friend had a team of horses and they helped with the threshing crews in the neighbourhood.

She married Ian Wallace in November 1946 and they lived in Byemoor AB.  Ian passed away in 1947.  After he passed she returned to Calgary to finish her hairdressing course  She then met Ed Knowles and they married in December 1949. They lived in Byemoor for the first 6 months and then moved to the farm where they lived until retiring to Stettler AB.

May was very much involved in her communities.  She was active with the Farrell Lake Ladies Club, the Byemoor Community Clubs, curling club, End-moor AG society and friendship centre.

She enjoyed playing ball, bowling, floor curling, dancing and playing cards.  She was an avid gardener, growing and preserving a large garden and always caring for the many beautiful flowers in her yard.

She was a devoted Mother, Grandmother and Aunty who supported her family in their many sports activities, 4-H activities, dance recitals, graduations, weddings, etc.,etc.

She always welcomed anyone into her home and you could never leave her house without coffee, a snack or even a meal that she would insist she made for you.

May was predeceased by her 1st Husband Ian Wallace in 1947, her youngest Son Melvin Knowles in 2001,  loving Husband of 54 years, Ed Knowles in 2003, also her parents, 2 brothers, 2 sisters and several brother and sister in laws and one daughter in law.

The family of May would like to extend a special thank you to Dr. Wendy Fortna and all the staff at the Hanna Continuing Care centre for the special care and kindness shown to May and her family.  Also to her many friends in Byemoor, Endiang and Stettler communities for their love and support.

Due to Covid restrictions a memorial service will be held at a later date.

In lieu of flowers, If desired, donations in memory of May can be made to a charity of their choice.

Share Your Memory of
May
Upload Your Memory View All Memories
Be the first to upload a memory!
Share A Memory