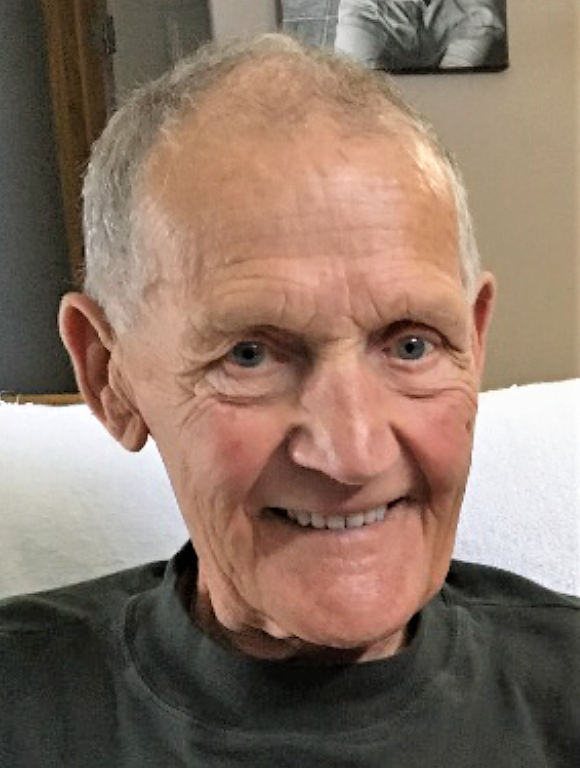 Get Directions
Saturday
7
May

Luncheon to follow the burial at the Hanna Community Centre.

Ron was born May 9, 1934, at Macklin, Saskatchewan to John and Pauline Stang. Ron grew up in the Macklin area until he was 10 years old.  The family moved to Bawlf for two years and then moved to the family farm at Rosalind, AB.  It was there Ron finished his education and worked on the farm and was hired out to neighbors until 1956 when he went to work for Canadian Utilities.

He was a service man in Vegreville, Alberta where he met his beloved wife, Albertine of 62 years.  They were married on November 10, 1958.  They were situated in numerous locations including Grand Prairie, High Level, Beaverlodge, Kinuso, Spirit River and in 1967 moved to Hanna where they resided until his passing.

Reinhold and Albertine’s five children were raised and finished their schooling in Hanna.  Ron was very active in their lives, spending weekends and holidays camping, swimming, skating, snowmobiling, and tobogganing.  He later followed the two boys in hockey.

Ron was a member of the Kinsmen Club of Hanna and Knights of Columbus and also curled, played slo-pitch, and golfed.  Ron was retired for over thirty years.  He enjoyed every moment whether playing slo-pitch with numerous teams that picked him up for tournaments and travelling in the motorhome with Bert to see the sights.  Time was made for golf as he spent numerous hours playing this sport that gave him great pleasure.  For years, Ron could be seen biking or walking to do errands around town.  He did garden as well and always had a great crop of peas, carrots, and potatoes.  The raspberries were great too!!

Reinhold’s family and faith were very important to him.  Whenever there was a family event, whether it was a birthday celebration, graduation, baptism, first communion, wedding, seasonal holiday celebration or just a get-together, Ron was always there with a smile and enjoying the moment.

Reinhold will be re-united for all eternity with his wife Albertine, his parents, six brothers, and five sisters, as well as numerous other family members.

Hanna Funeral Services has been entrusted with the care and arrangements, 403-854-5956, www.hannafuneral.ca.

Share Your Memory of
Reinhold (Ron)
Upload Your Memory View All Memories
Be the first to upload a memory!
Share A Memory