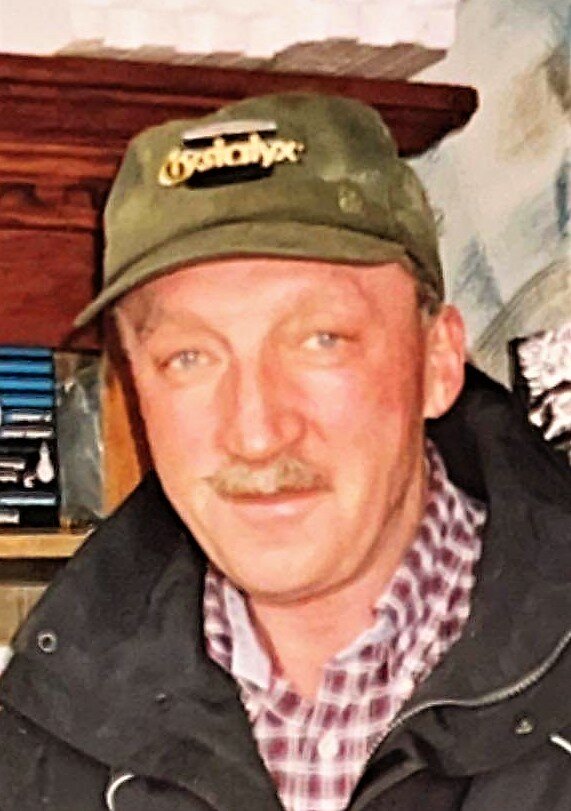 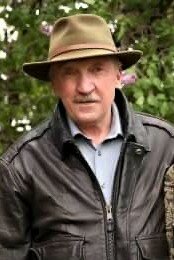 It is with heavy hearts that the family of Clayton Lyall Curry announce his passing in a house fire on November 6, 2021. He was predeceased by his parents, Lyall and Ruth Curry, and first wife, Marcie. He leaves to mourn his two daughters, Kendra, and Grace; his siblings, Edward (Chris), Gregory (Rhonda) and Karen; nephews and nieces; neighbours and friends.

Clayton was born to Lyall and Ruth Curry of Sunnynook, Alberta on December 30, 1953. He learned to chart his own path early on. One day he rode his tricycle 5 miles around the neighborhood (i.e., the dirt roads around the ranch), simply because there were places, he wanted to go. He never lost this sense of independence.

Clayton took grades 1-5 at Square Deal School and then transferred to the new Cessford School for the remainder of his secondary schooling, graduating in 1971. While he wasn’t necessarily a studious personality, he did find school to be to his liking, and was especially gifted in mathematics. He then studied agriculture at the University of Lethbridge and the University of Alberta for a combined 3+ years before realizing that what he really wanted to do was ranch and that he didn’t need a degree to do this. He had developed a connection with livestock at a young age: in his youth, he was the chicken man of the family and was completely dedicated to the needs of every hen. Later on, cattle, especially bulls, became his main focus and he was quite active in the purebred Limousin community for a number of years.

After returning to Sunnynook, Clayton met and married Marcie Wintonyk with their daughter Kendra arriving several years later. Sadly, Marcie passed away when Kendra was still very young, and a part of Clayton went with her.

Clayton later married Jean Pattinson and they soon welcomed Grace to the family. Unfortunately, Clayton chose to spend the last few years by himself.

Clayton made special connections with many people over his lifetime. His interest in people and issues was always strong and genuine. He was involved in several agricultural associations and was a member of the Special Area Advisory Council and associated committees for many years. He was also quite an athlete in his younger days, with fastball, golf, and curling being favourite occupations.

Godspeed and rest in peace to our dad, brother, and friend.

In lieu of flowers, donations in Clayton’s memory can be made to the Canadian Mental Health Association or to the Hanna Food Bank.

Covid restrictions apply at the cemetery. No more than 200 people allowed at graveside.

Share Your Memory of
Clayton
Upload Your Memory View All Memories
Be the first to upload a memory!
Share A Memory