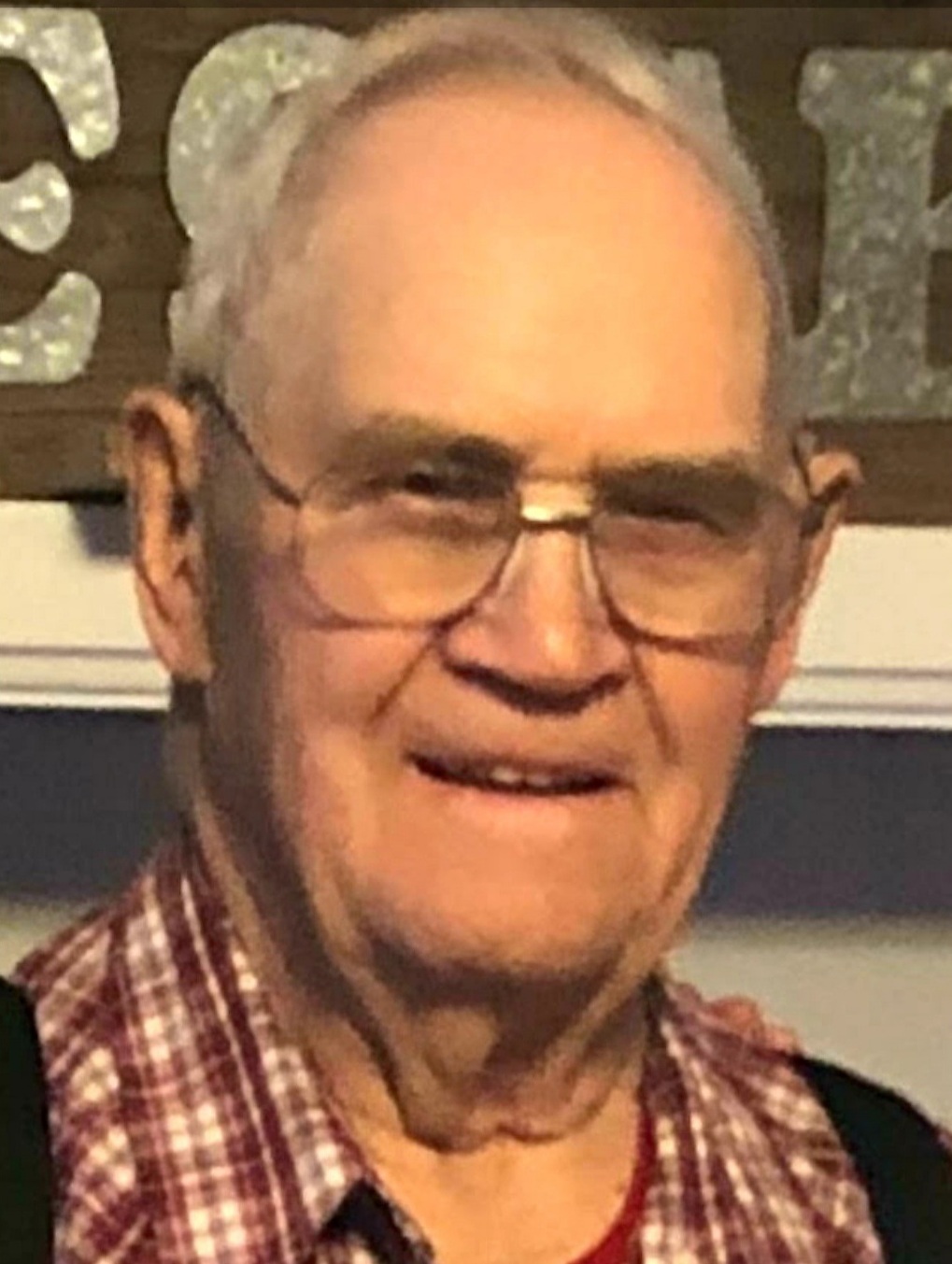 Dad was born March 21, 1934, at home in the Handhills to Gotfred & Rosie Albright.  Dad was one of 15 siblings.   He attended until grade 7 then helped on the family farm.  Dad continued farming until he moved to Hanna in 1985 where he started working for Jimmies Auto Service. Dad loved to make things work better, all the way down to a squeaky door hinge a sound he found very annoying and easily fixed. Dad retired when Jimmies was sold but he continued doing vehicle maintenance for family and friends in his garage in Hanna.

They moved to Drumheller, AB in December of 2013 until this June when Dad moved back to Hanna into the Hanna Lodge to be closer to his girls.  Dad wasn’t a real social person, but he made some great friends through out his life.  He loved farming, fishing, and lending a hand when needed.

Dad will be missed by his three daughters: Phyllis (Wade), Janet, & Karen (Darren).  His grandchildren: Justin (Chloe), Spencer (Morgan), Chelsea and Christina; and his great grandchildren: Beau, Luke, Scarlett, and Max.  He also leaves behind his sisters Alvina, and Lydia, his brothers: Raymond, Victor (Lillian) and Stan; and numerous nephew and nieces.  We will be laying Dad and Mom to rest in the spring of 2022.

In Jack's memory, donations can be made to the Kidney Foundation of Canada. 6007-1A Street SW, Calgary, AB T2H 0G5.

Share Your Memory of
Jack
Upload Your Memory View All Memories
Be the first to upload a memory!
Share A Memory