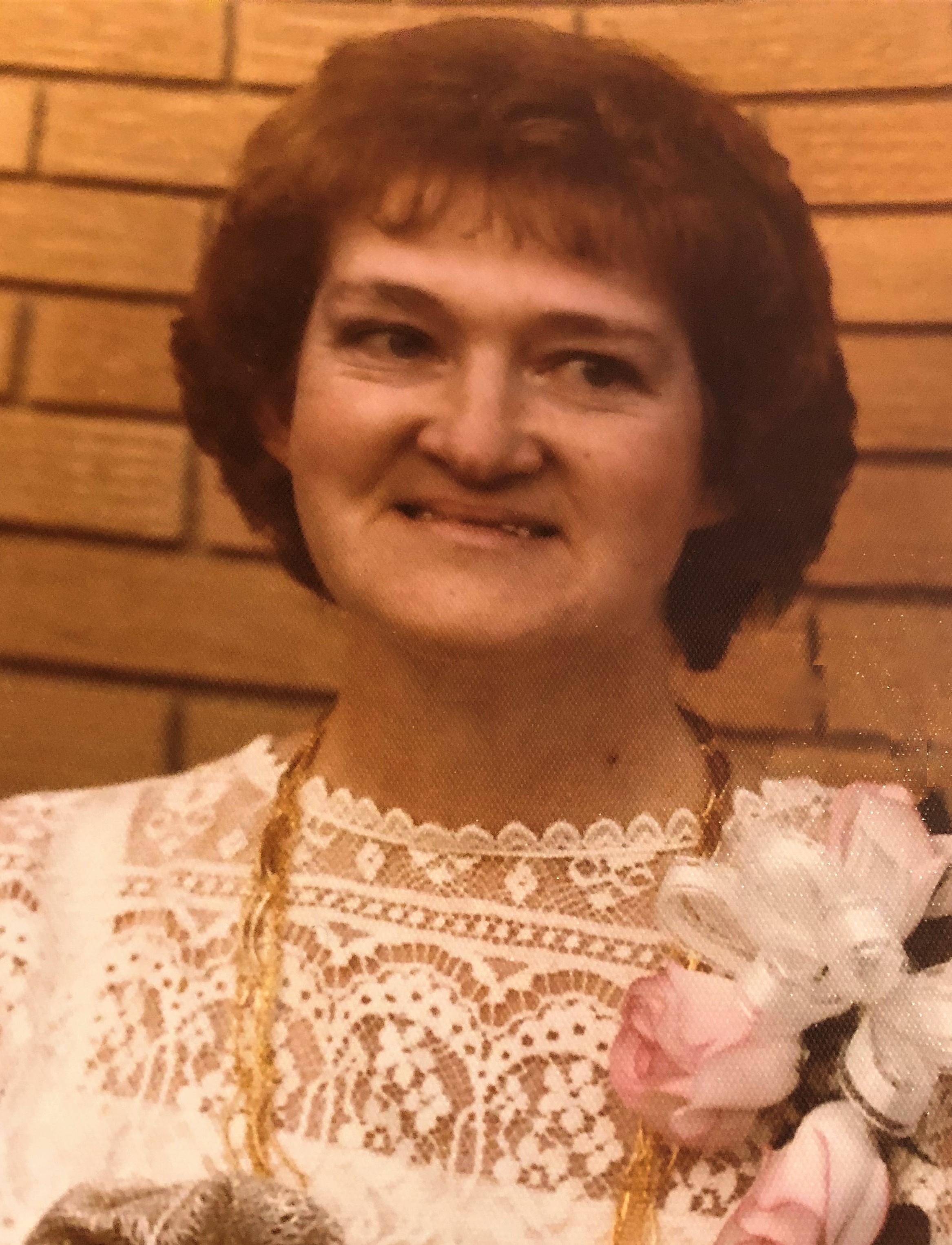 Mary Brettle (nee: Owens) passed away peacefully on April 2, 2021, surrounded by her family in Hanna, Alberta, at the age of 92 years. Mary was predeceased by her brother Thomas Owens, her sister Rosemary (Gene) Sailer, her sister-in-law Mary Thuroo, brother-in-law Ches Rossler and her beloved granddaughter Jennifer Sauvey. Mary is survived by her four children: Margaret Sauvey (Barry Scarr), Beverly Freeman (Robert), James Brettle (Karen) and Murray Brettle. Mary was proud of her five grandchildren, 13 great grandchildren and five great great grandchildren; all of whom she’d jump at the opportunity to tell you about.

Born on September 22, 1928, Mary was born and grew up on her parent’s farm in the Lone Butte area south of Hanna, Alberta. During her time on the family farm Mary became an experienced horsewoman who had a deep love for her horses. After moving from the farm, Mary started her career with Alberta Government Telephones (AGT) for 30 years.

Mary raised her children in Hanna, Alberta, where she called home. She was an avid gardener and would have growing competitions with her grandchildren to see who had the greenest thumb. Mary was also an expert card player. She taught her children to play Canasta and Cribbage. Once any of her grandchildren learned the games, she would then take no mercy on them and win at all costs. If any one of them had the skill to win, it was bragging rights for years to come. If you ever played cards with her you would know the sixes were her favorite and she always had a black three up her sleeve as there was no way she would have been able to locate it in the piles of cards she kept on the table turned down.

Mary held a special love in her heart for her family. When you would walk into the room her face would light up and her eyes would shine. You would often have to brace yourself as she would almost run to approach you so you wouldn’t be knocked over by her momentum and embracing hugs.

Mary was a fighter. She was a strong, independent woman who always overcame the challenges she faced, including raising a family on her own. During her stay in the hospital, Mary shared stories of her past - always coming back to how her children were the most important people in her life.  She shared tales of the hardships, and how her drive to survive was for them. Mary said her greatest joy was seeing her children get time on the farm with her father - and later, her grandchildren making their own memories on the same family farm, but with her brother.

No formal service will be held at this time. If desired donations in memory of Mary can be made directly to the Heart and Stroke Fund or a charity of your choice.

Share Your Memory of
Mary
Upload Your Memory View All Memories
Be the first to upload a memory!
Share A Memory