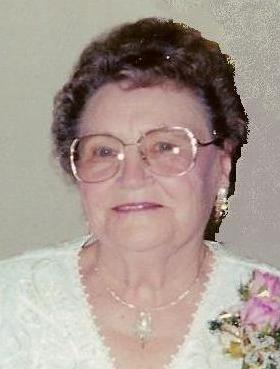 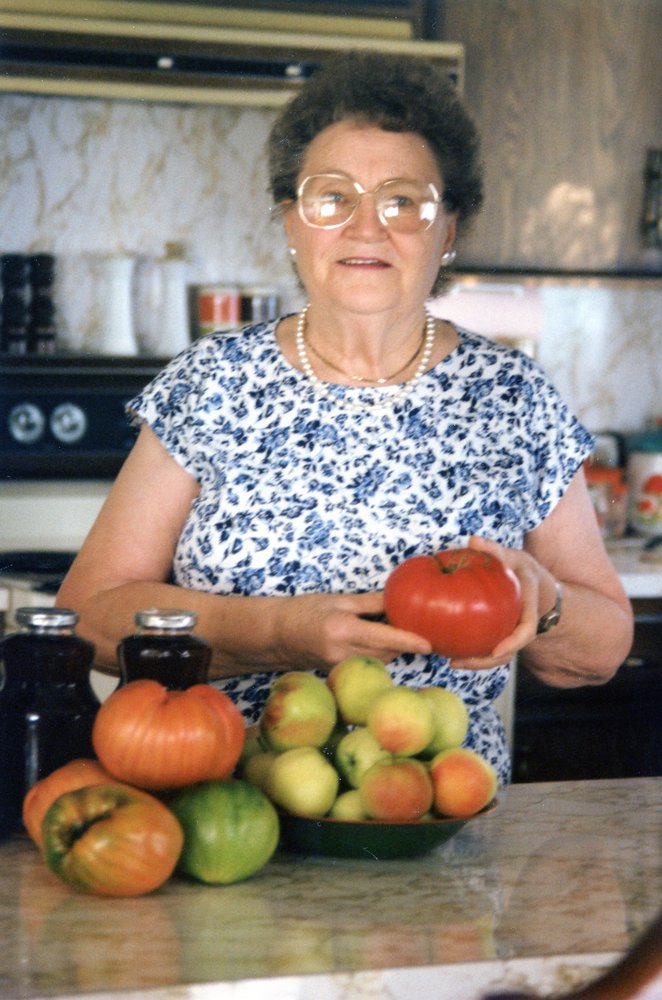 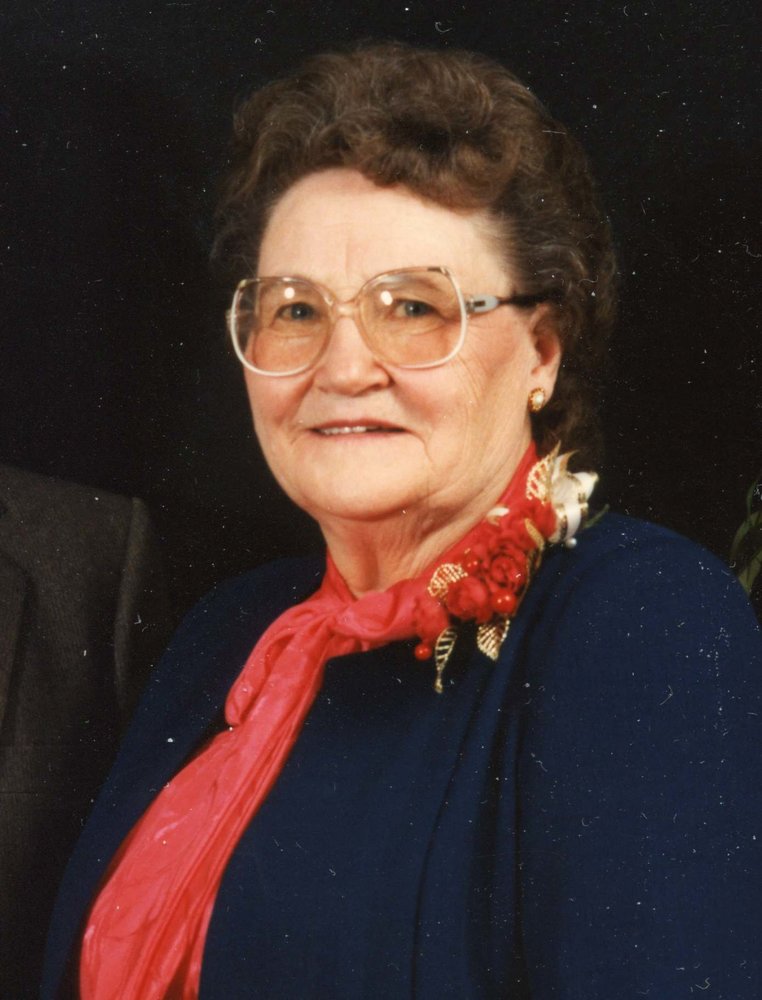 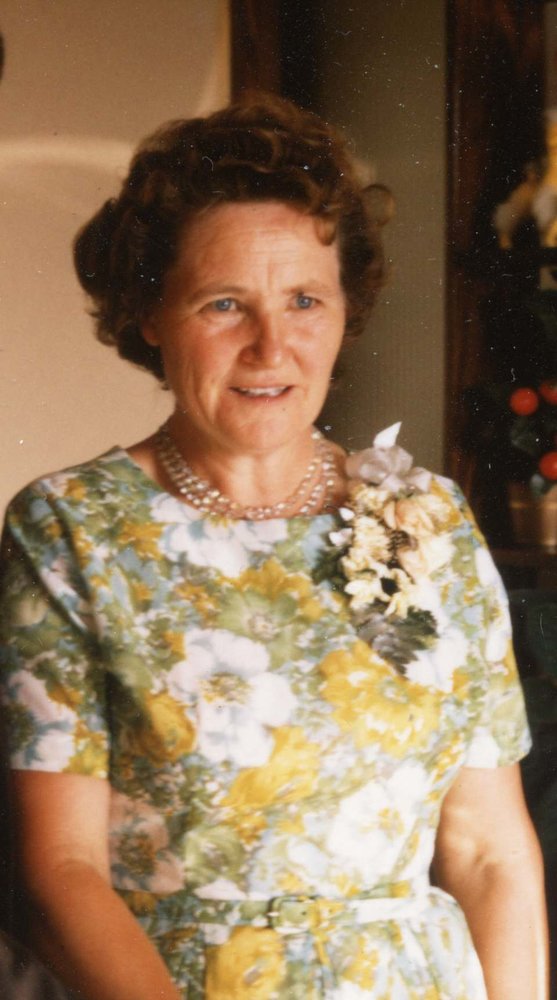 Hilda passed away peacefully to be with her Lord and Saviour on March 5, 2021.

Born September 29, 1921 in Kalinchilka, Romania, Hilda immigrated to Canada in the fall of 1927 with her mother and father, Gust and Pauline Rosenau, and her other siblings. They settled in Hanna, AB, and later moved to and farmed near Vegreville.

In 1942, Hilda married Ralph Motz and moved to the Hanna area south of Spondin where they farmed for 32 years. Hilda enjoyed raising chickens, ducks, turkeys, and geese. Hilda loved gardening, especially tending to her flower garden, which flourished under her care. Sewing, crocheting, quilting, and doing crafts were also some of the activities she enjoyed. Hilda also taught Sunday school for many years. In 1974, she and Ralph moved into the town of Hanna. Ralph passed away in 1999. Hilda married Art Kempf in 2003 and together they lived in the Manor. Hilda moved into the Hanna Long Term Care in 2016.

A private family graveside service will be held at the Hanna Cemetery.

If desired donations in memory of Hilda can be made directly to the Bethel Evangelical Missionary Church, Box 572, Hanna, AB, T0J 1P0.

Hanna Funeral Services Ltd., entrusted with the care and the arrangements; 403-854-5956, www.hannafuneral.ca.

Share Your Memory of
Hilda
Upload Your Memory View All Memories
Be the first to upload a memory!
Share A Memory