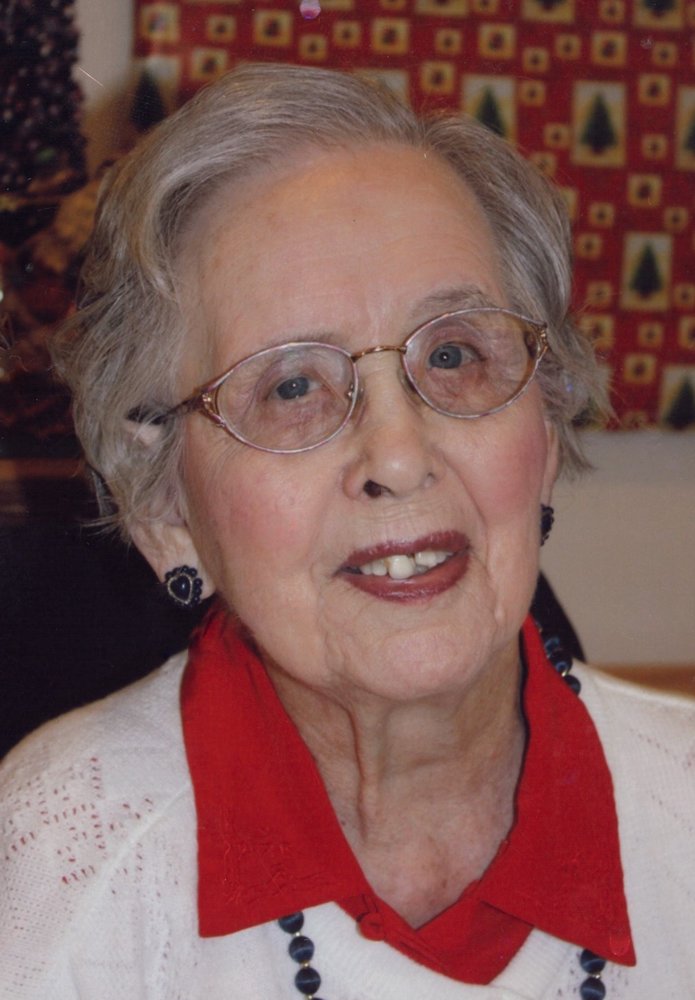 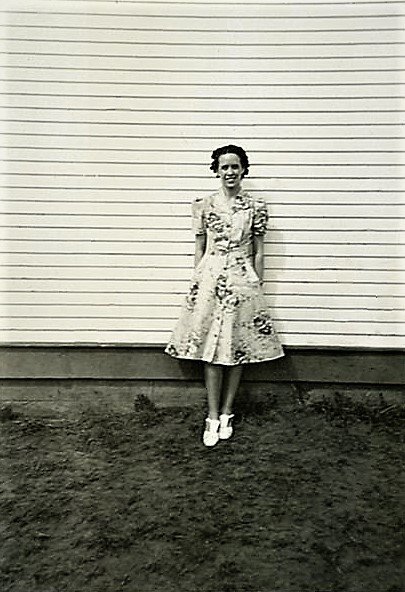 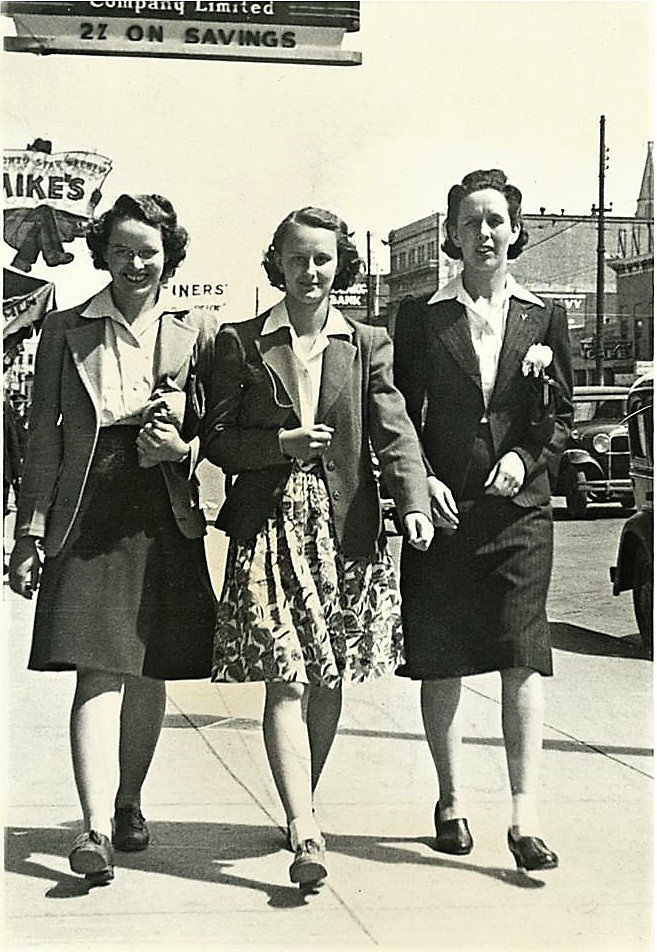 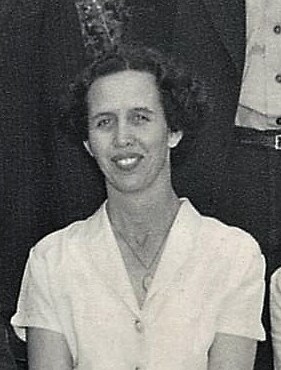 Irma (Oatway) Torie was born April 23, 1918 in Grand Prairie Alberta. She was the eldest daughter in a family with nine siblings, so she was no stranger to children and lots of work. After receiving her teacher’s certificate, she taught in the Peace country and in 1942 she took a teaching position in Hanna. This is where she met and married Clarence Harrington. Together they had two sons Dale, and Jack. Clarence passed away very suddenly in 1952. Irma continued teaching in the community and had two more children Kay, and Keith, after marrying Adolph Torie. Through the years her life was enriched with the addition of ten grandchildren and seventeen great grandchildren.

Irma was a member of the Order of the Eastern Star, secretary of the Pollockville Curling Club, and taught for several years at the Cessford School. Teaching was her passion, and in later years she enjoyed a visit with previous students and was interested in their accomplishments.

Irma spent twelve years in Long Term Care in Hanna where she received the best of care. She passed away March 3, 2021, just seven weeks short of her 103rd birthday. She lived a full, long, and rewarding life and is now at rest beside her husbands.

A private family graveside service will be held at the Hanna Cemetery, Hanna, AB. If desired donations in memory of Irma can be made to the Hanna Ladies Auxiliary, Box 23, Hanna, AB, T0J 1P0.

Share Your Memory of
Irma
Upload Your Memory View All Memories
Be the first to upload a memory!
Share A Memory