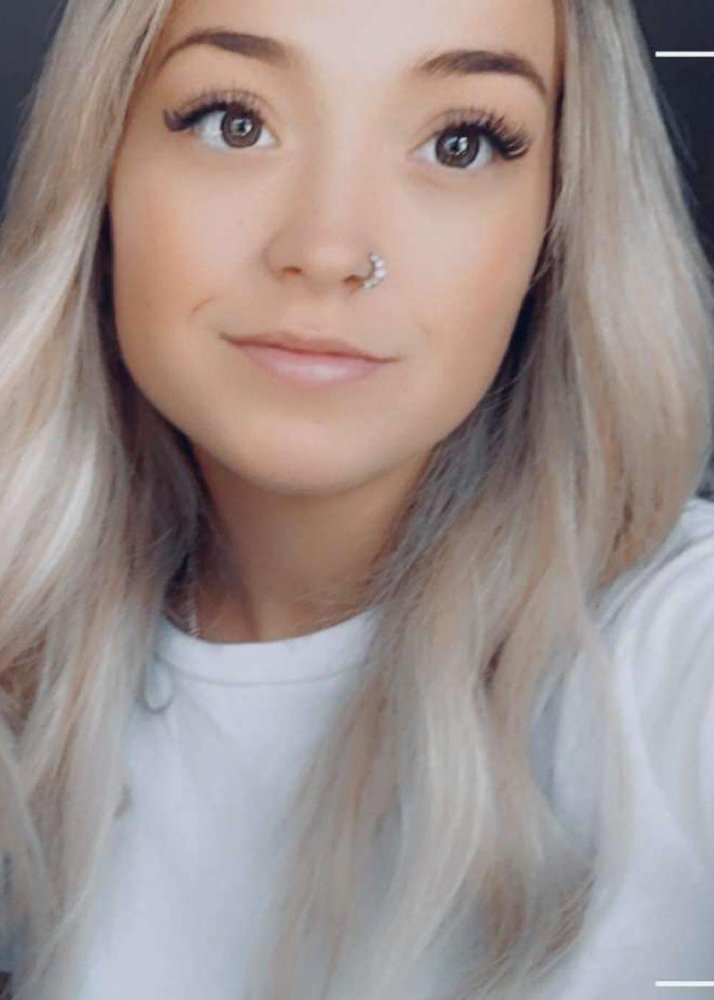 Rachael Michelle Sorensen was born to Brad and Jocelyn Sorensen on May 10th, 1999 in a blizzard on Mother’s day in Calgary, becoming the baby sister to Dakota and Ashley.  Rachael grew up in the Orkney community, surrounded by many people who loved her.  She went to school in Three Hills and graduated with the Class of 2017. After graduation Rachael worked in Drumheller, in the hospitality industry, most notably at O’Shea’s and Yavis’s.

Rachael was a member of the Kneehill 4-H Club, winning Grand Champion with her lamb in 2014. She was known for her love of animals, camping, the mountains, boating, quading, taking walks with her beloved dog Yogi and most of all spending time with friends and family.  She was known for her bright personality, sassy attitude and her vibrant smile.

Our beautiful angel gained her wings on February 20th, 2021. She was not alone on her journey; she was side by side with two of her friends and was greeted with open arms by her grandfather, Harvey Fode.

During these difficult times we would like if everyone could hold their own special Celebration of Life, for Rachael.  Please share your stories with each other and keep her memory alive.

Share Your Memory of
Rachael
Upload Your Memory View All Memories
Be the first to upload a memory!
Share A Memory