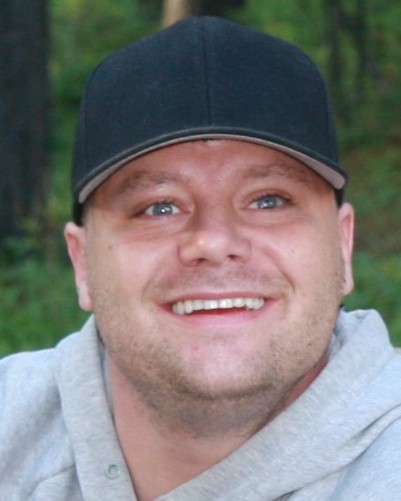 It is with great sadness that the family of Jason Lee Unrau announces his passing on January 27, 2021, in Hanna, AB at the young age of 41.

Jason was born in Calgary, AB, to Fay and Rick Unrau on January 25, 1980. He was the second born child after his older brother Robert and then became a big brother to his little sister Christina.

Jason graduated from Bowness High School in 1999. Anyone who knew Jason, knew he had a big, beautiful smile that lit up the room and he was always trying to make you laugh. He was quickly nicknamed “Unrau” and was the life of the party. Jason was extremely artistic. He loved drawing, airbrushing, and auto body work. He enjoyed the outdoors with a passion for fishing and camping.

At Jason’s request, there will be no funeral. We ask you to please reflect and remember all the positive memories you shared with him.