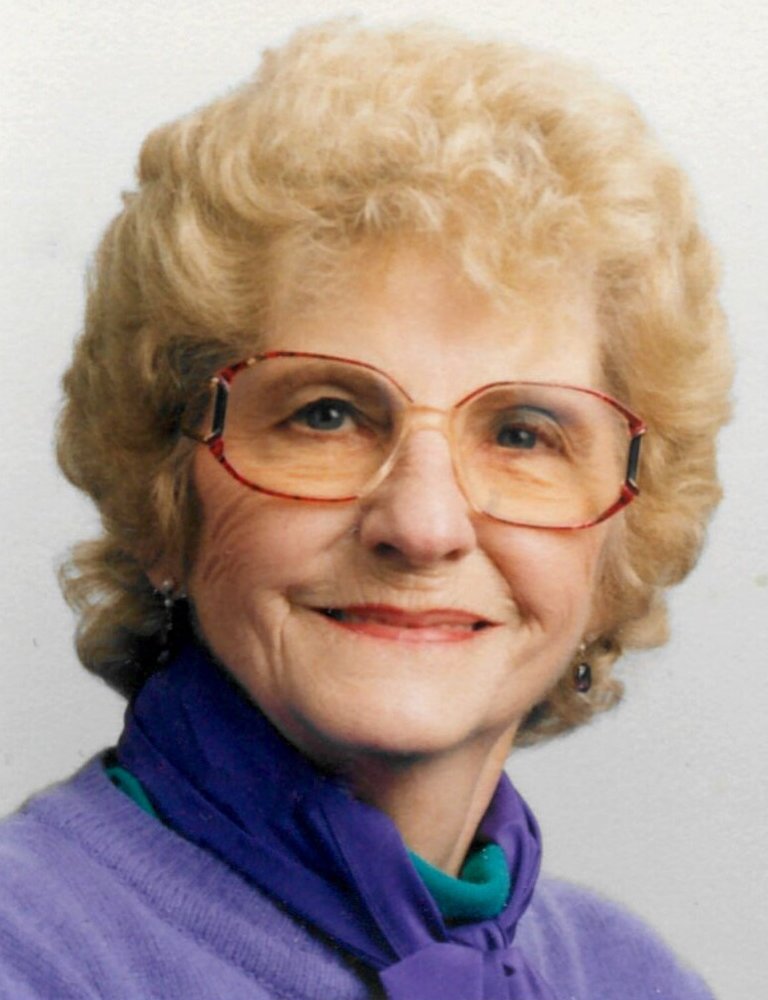 Blanche Marie Angel passed away on January 26, 2021, at the Hanna Health Centre at the age of 91 years.

She was born in Calgary to Claude and Katherine Buchanan. Blanche attended school in Rainier, AB, and Brooks, AB. She worked as a waitress and cook at various Alberta locations.

Blanche and her husband Ernie and two of the youngest children moved to Trinidad where her husband was employed by a Drilling Contractor. On completion of the contract, they returned to Canada. The next contract was in Malaysia, and Blanch and the two boys followed at a later date. Seven years later the family moved to Aberdeen Scotland. They resided there until 1999, with short assignments in China, Dubai, UAE, Rio de Janeiro, Brazil, and South Korea. Upon return to Canada the decision was made to settle in Hanna, AB. Blanche also enjoyed holidays in various parts of the world, South Africa, Kenya, Barbados, Cyprus, Philippines, Japan, Kalispell MT, Victoria, and Kelowna BC.

A memorial service will be held at a later date.  If desired, donations in Blanche’s memory can be made directly to the First United Church, Box 940, Hanna, AB, T0J 1P0.

Share Your Memory of
Blanche
Upload Your Memory View All Memories
Be the first to upload a memory!
Share A Memory