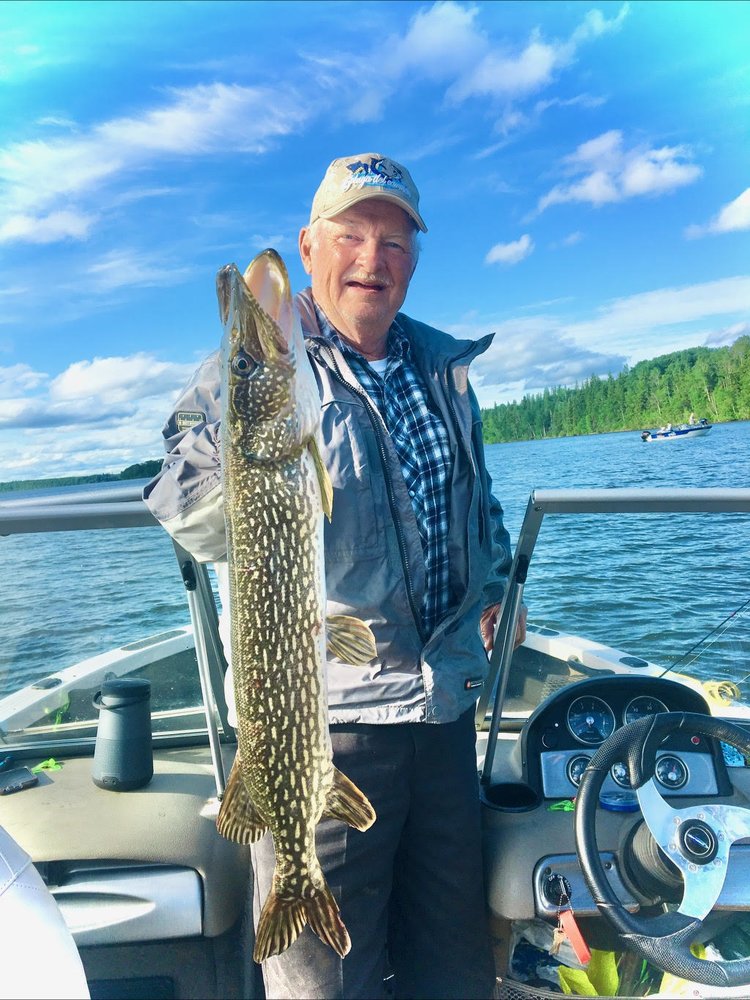 Brian David Gladdish, of Hanna Alberta, passed away at the Hanna Health Centre on January 17, 2021, at the age of 79 years.

Brian was born on February 27, 1941 in Dauphin, Manitoba to Marjorie and Jack Gladdish. He moved to Fruitvale in 1947 with his parents and five siblings. In 1957 he moved to Biggar, Saskatchewan to work for his grandfather on the farm. In the fall of 1959, he began his career with PFRA, which would take him to Hanna PFRA office in 1963 until his retirement in 1995.

Brian married Marlys McKinley in January 1960 and raised their family of eight children on the farm in Hanna. Their passion for animals and agriculture showed in the life they lived. Raising all kinds of animals and growing many plants, which included a greenhouse operation and a market garden to serve the community.

After Brian’s retirement from PFRA in 1995, he continued his love of farming, growing crops, raising cattle, sheep, goats, chickens, ducks, bee keeping, and he always had a greenhouse and garden. Brian was a very self-sufficient hardworking man, who left a good example for his family to follow. Brian will be dearly missed by his large family and his friends.

A private family graveside service was held at the Hanna Cemetery on January 23, 2021, with Pastor Colin Millang officiating.

If desired donations in memory of Brian can be made directly to: STARS Air Ambulance, 1441 Aviation Park NE, Calgary, AB, T2E 8M7. Hanna Funeral Services Ltd., entrusted with the care and arrangements,403-854-5956, www.hannafuneral.ca

Share Your Memory of
Brian
Upload Your Memory View All Memories
Be the first to upload a memory!
Share A Memory