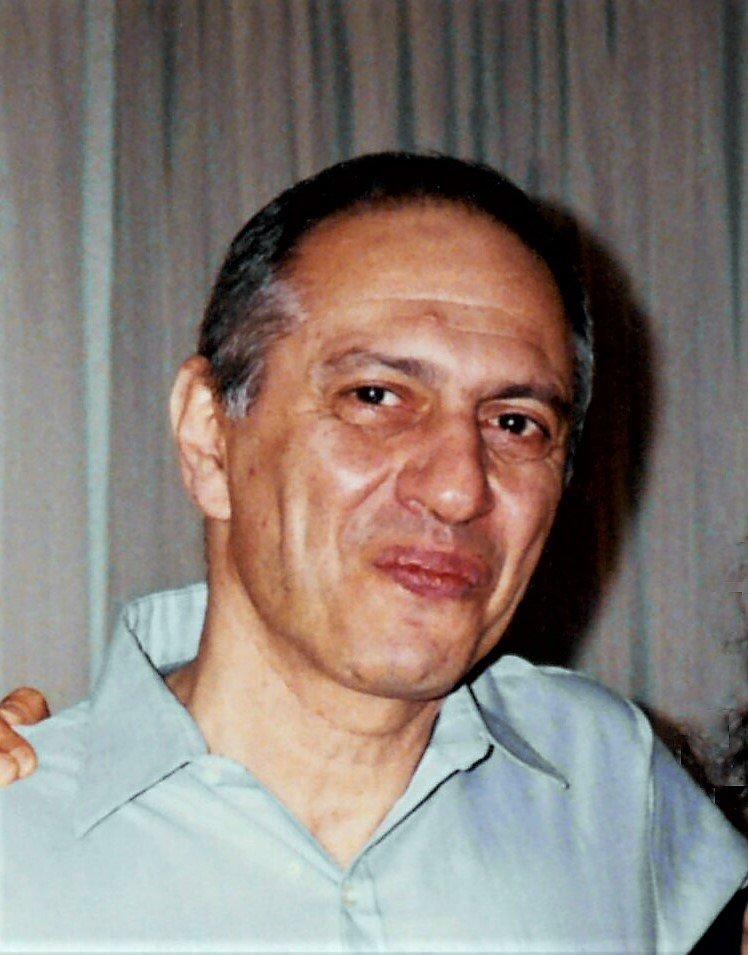 A private burial will be held at the Hanna Cemetery.

Robert Shacker was born in 1940, the only child of Isper and Margaret Shacker of Hanna Alberta. He studied law at the University of Alberta, passed the bar, but decided to turn his hand to development. With his business partner he conceived of and brought to life Greenwood Acres Townhouses in the early 70’s, featuring shag carpeting, private patios, and landscaped grounds in Edmonton. In his heyday, he cut a fine figure as the man about town; taking pride in his collection of well made suits. He patronized Hy’s, and travelled to Las Vegas with his own Rat Pack crew of buddies; revelling in the shows, the excitement and the glamour of the time.

For many years Robert ran the theatre in Hanna, founded by his father, before moving back to Edmonton. He returned to Hanna to devote himself to his mother’s care when she became unable to care for herself. In this mature phase of life, he enjoyed simple pleasures: exploring the worlds of film and music of different genres, and cooking traditional Lebanese dishes along with more homey fare. His fried chicken was legendary.

But what endeared Robert to those who knew him was his sense of humour. He had a deadpan delivery worthy of Bob Newhart, and it took a moment to realize he was being funny before you burst into laughter. He was ever ready with a quick witted quip even as he battled cancer, a battle he won ten years ago before ultimately losing the war as he entered 2021. A frequent target of his humour was the absurdity of modern life, with particular emphasis on customer service failures. If you were taking yourself too seriously, he delighted in deflating your hubris, but he was just as likely to poke fun at himself and his own responses to life’s challenges.

Robert’s legacy was laughter. Martin Niemoller, the Lutheran pastor who was imprisoned by the Nazis, wrote that “If you can laugh at yourself, you are going to be fine. If you allow others to laugh with you, you will be great.”

Robert leaves his daughter Michelle McCarthy, his cousin Morie Shacker and family, and many loyal friends.  Due to the ongoing pandemic, no funeral services are planned at this time. Should you wish to honour Robert, be on the lookout for absurdity; and seize every opportunity to laugh at life, and at yourselves, in the company of those who love you.

R.I.P. Robert. Somewhere in heaven, an angel is cracking up.

If one desires, donations in Robert’s memory can be made to a charity of ones choice.

Share Your Memory of
Robert
Upload Your Memory View All Memories
Be the first to upload a memory!
Share A Memory