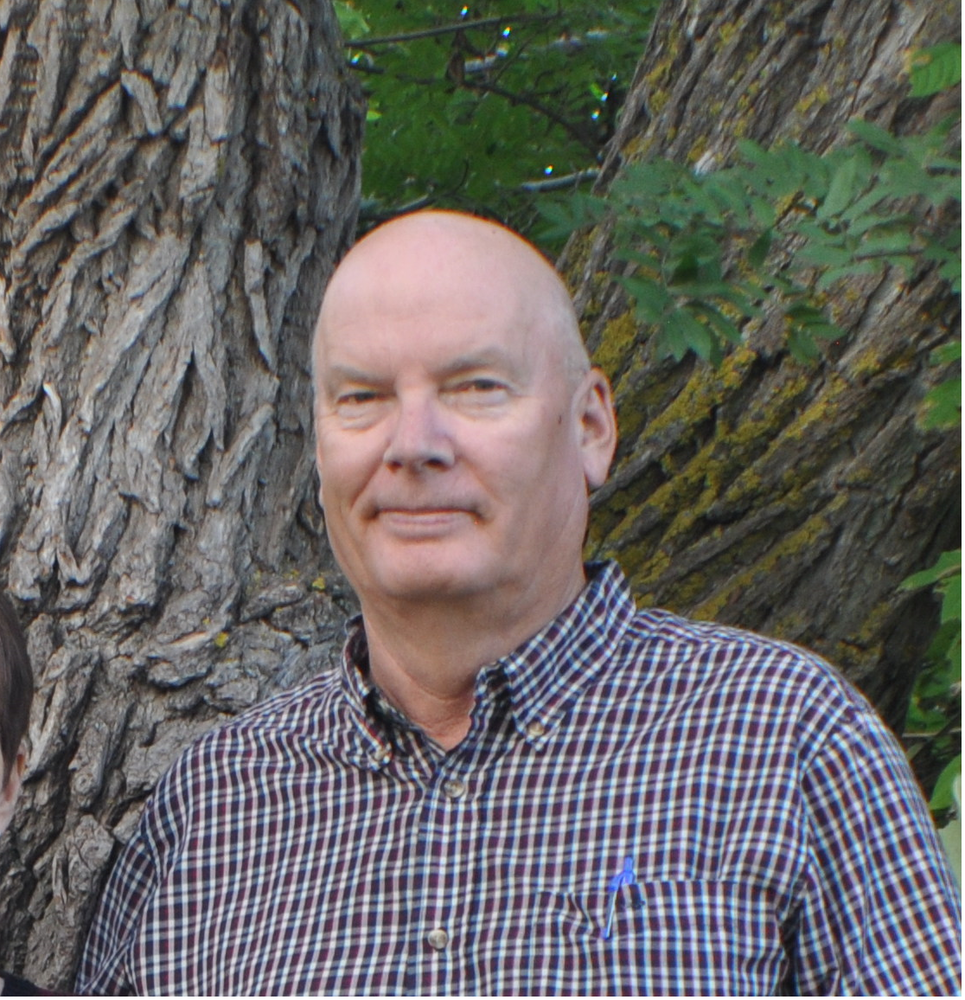 Rob was born in Camrose, Alberta on February 12, 1954 to Donald and Vera Rude.  He was raised on the family farm at Sedalia, attending school in New Brigden and Cereal.

Following his marriage to Joan on May 22, 1976, he made his home in Calgary, where he worked for Ace Construction.  Rob later relocated to Red Deer where he started his own business, Rude’s Excavating.  Over the years he dabbled in real estate, worked as a power linesman, and finally spent the last 20 years as a heavy equipment operator.

A Graveside Service will be held on Saturday, November 2, 2019, 1:00 P.M. at the Cop Hill Cemetery, Sedalia, Alberta, with a “Come and Go Gathering at the Cereal Hall immediately after the interment.

Share Your Memory of
Rob
Upload Your Memory View All Memories
Be the first to upload a memory!
Share A Memory