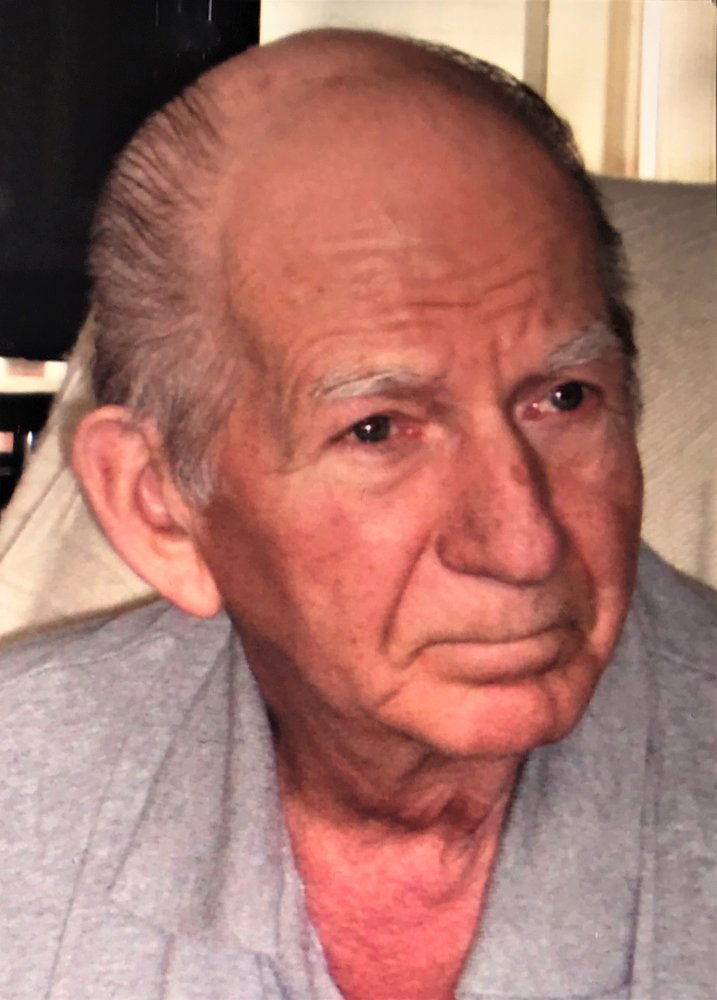 A Celebration of Jim's life will be announced.

Jim was born in Drumheller, Alberta and grew up in New Castle area; swimming in the river and climbing the hills with his three brothers.

Jim was predeceased by: his parents Frank and Katie Pituka; his brothers: Ross, Ted and Dennis Pituka.

Jim worked for Canadian Utilities at the plant in Drumheller until it shut down in the early 60's.  He then moved to Forestburg, Alberta to work at The Battle River Plant where he met his wife.

He was retired from Atco for 27 years, in which time he and his wife went south for the winter, went on a couple of cruises and traveled to the Dominican Republic.

As a young man he played baseball in the Drumheller, Hanna, Oyen leagues and continued to play in Forestburg. He was an avid golfer and won many tournaments including the Diplomat Cup in Forestburg.

Jim continued to golf until the side effects from diabetes caused him to stop. Three years ago, he moved to Hanna's Long Term Care Facility, where he received excellent care until he passed away on October 13., 2019.

He is missed by all of his family.

If one so desires, donations in Jim’s memory can be made directly to Hanna Ladies Auxiliary, Box 23, Hanna, Alberta, T0J 1P0.

Share Your Memory of
Jim
Upload Your Memory View All Memories
Be the first to upload a memory!
Share A Memory