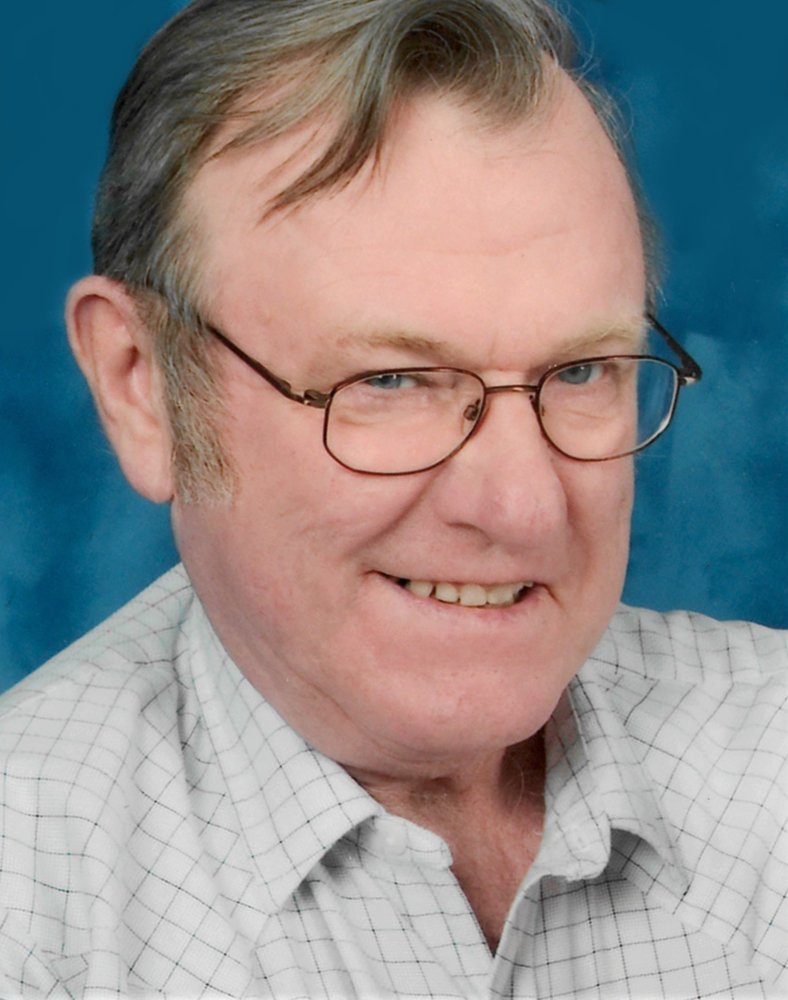 James Lawrence Anderson of Hanna, Alberta passed away peacefully on September 21, 2019, at the age of 77 years.

Jim was born in the Cereal hospital on July 7, 1942, the youngest of four boys to Ainer and Lillian Anderson of Youngstown, Alberta.

He started school at Keystone until it’s closing in 1952, completing his grade eleven at the Youngstown School. He then took two years study at the Olds School of Agriculture, graduating in 1962.

On July 28, 1963 Jim married Reta McLeod and they had 2 children, James Allan (Jamie) in May of 1964, and Cindy Michelle in July of 1969. During most of the early years of raising his family he worked for the Special Areas, grading roads in the summer and plowing snow in winter months in and around the Veteran and Consort area. In 1973 he bought his dad’s farm; working the land and raising cattle until 1992 when we sold the farm and moved to Hanna. After moving to Hanna he spent many happy years driving a fuel truck for Dave Anderson’s U.F.A agency. After leaving UFA he was employed by the Hanna Curling Club as ice man and caretaker; retiring from the rink to help raise two special granddaughters.

Jim loved curling and when ever there was a game and three other fellows to make up a rink he was out the door, broom in hand no matter the weather. Win or lose, Jim loved the game and the visiting on or off the ice.

Jim was predeceased by his parents; three brothers: Dave, Doug, and Don; and parents-in-law Ed and Vina McLeod.

He is survived by his loving wife Reta of 56 years; children: Jamie and Cindy; two grand daughters: Bryn and Keelea; sisters-in-law: Sherry Wrigley, Marilyn McLeod, Carol and Betty Anderson; and brothers-in-law: Darrel McLeod, and Gordon Wrigley; as well as numerous nieces and nephews.

The family would like to thank everyone for the flowers, phone calls, and condolences, Laurie Palmer of Hanna Funeral Services for help and guidance, Home Care for the many phone calls and visits, nurse Debbie Smith and a special thanks to Doctor Wendy Fortna for her patience and care during Jim’s illness.

Hanna Funeral Services Ltd, trusted with the care and arrangements

Share Your Memory of
Jim
Upload Your Memory View All Memories
Be the first to upload a memory!
Share A Memory