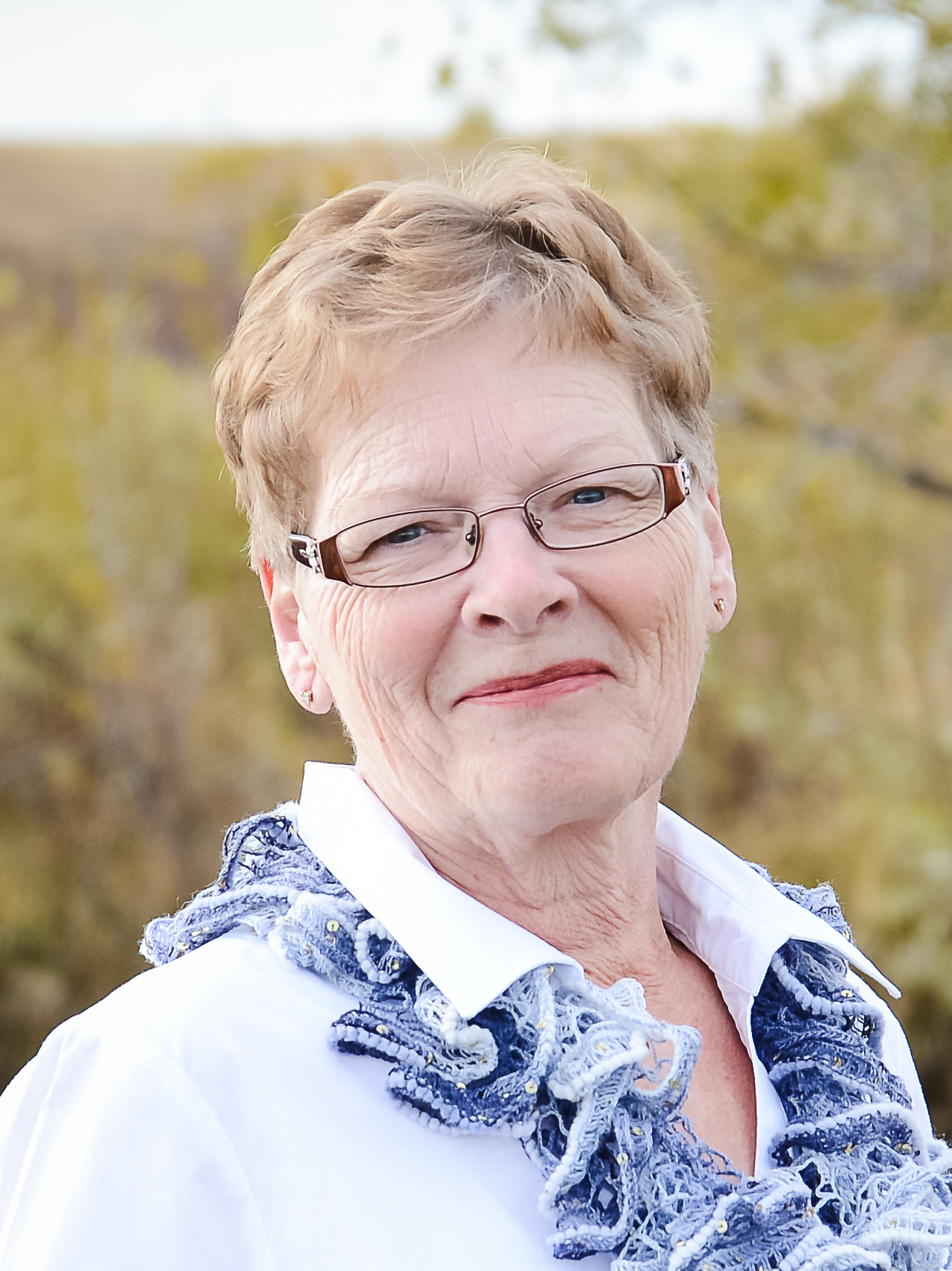 Adriana “Janie” Scott, beloved wife of Bob Scott of Delia, passed away at the Foothills Hospital, Friday, September 13, 2019, at the age of 66.  The two were married in 1972 and had 47 years together. Janie was a loving mother and grandmother to Cody, Joleen, Chance and Colby of Hanna, and to Michelle, Kayla, and Kelsey of Drumheller.

Janie was born in Creston B.C., on September 30, 1952. She later moved to Calgary and when she married Bob they decided to reside in the Delia area to farm. Recently Janie had been living at the Hillview Lodge in Drumheller due to health issues.

She was predeceased by her parents: Harry and Dorothy Raaÿmakers; and her oldest son Chad Scott.

In lieu of flowers donations are gratefully accepted to the Heart and Stroke Foundation or Diabetes Canada.

Share Your Memory of
Janie
Upload Your Memory View All Memories
Be the first to upload a memory!
Share A Memory