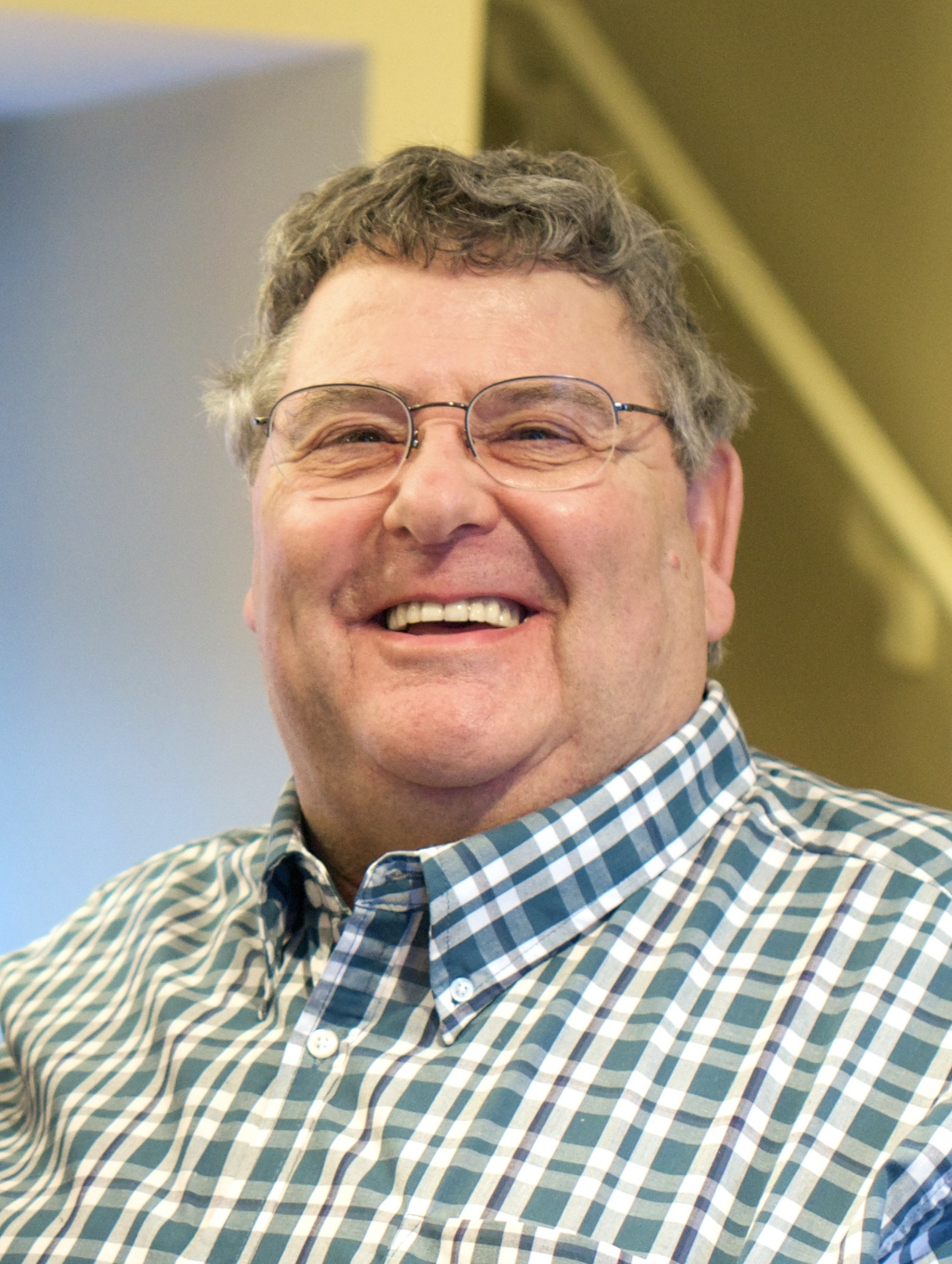 John (Jack) Pokojoy John (Jack) Calvin Pokojoy, 74, of Rochon Sands, Alberta, passed away on August 24th, 2020 in Calgary, Alberta. A public graveside service will be held at Hanna Cemetery on September 8th at 2:00 pm with Pastor Ross Helgeton officiating. Hanna Funeral Services will be handling the funeral arrangements. Jack was born in Hanna, Alberta to John Pokojoy and Ruth Ortt-Haden on April 11th, 1946. He studied at NAIT and worked in the oil and gas industry as a manager and safety consultant. In his younger years, he enjoyed fishing and water skiing. He loved the peaceful cottage life at Buffalo Lake and camping in the mountains with his family. John is survived by his daughter, Shannon Bierman of Calgary, and his son, Brian Pokojoy of Vancouver. He is also survived by his grandchildren Noah and Oliver Pokojoy. He is preceded in death by his son, Kent Pokojoy and his mother and father. In lieu of flowers, and in memory of Jack, donations can be made to a charity of donor’s choice.